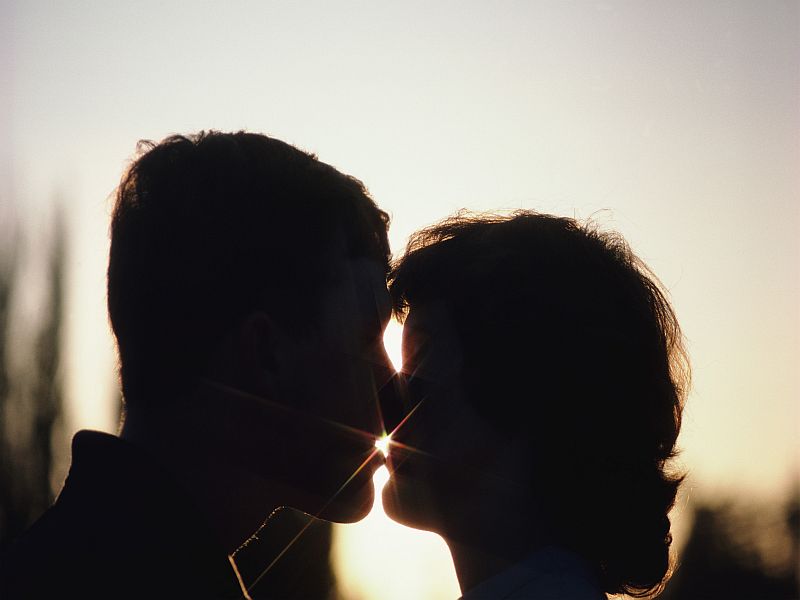 TUESDAY, April 2, 2019 (HealthDay News) -- As if having the exhausting "kissing disease" -- also known as mononucleosis, or "mono" -- isn't bad enough, about 1 in 10 people with this infection will develop chronic fatigue syndrome in six months, researchers report.

To better predict which people with mono might end up with debilitating chronic fatigue syndrome, investigators at Lurie Children's Hospital of Chicago developed a new scale to rate how severe a mononucleosis infection is. They then tested it in 126 college students diagnosed with mono.

"We looked at what factors correlated with bad outcomes and then tried to validate these measures," said Dr. Ben Katz, an attending pediatric infectious diseases specialist.

People with the most severe mononucleosis infections based on the new scale were more than three times as likely to meet the diagnostic criteria for chronic fatigue syndrome, Katz explained.

And three factors in particular often showed up in people with more severe mono. These included:

Mononucleosis is a contagious infection, commonly caused by the Epstein-Barr virus, according to the U.S. Centers for Disease Control and Prevention. It often occurs in younger people -- especially those in high school and college. Symptoms include extreme fatigue, fever and sore throat. Between 1% and 5% of college students are diagnosed with mono, according to the study authors.

Unfortunately, there are no good treatments that get to the root of either mono or CFS, according to Katz. There are supportive treatments that may make people feel better, he said, but no cures for either illness.

"This is a big problem on college campuses, and it could help to have a tool to predict who might have trouble," Katz said.

"We know there is an association with CFS and a certain history of specific infections, like mononucleosis," she said.

Swedler said the new, validated measure should be helpful for guidance and planning. "There's a predictive value to it, and it may be used to standardize care and possibly for earlier treatment of CFS," she said.

So what can you do to ensure you don't get mono, and then possibly CFS?

There's no vaccine for mononucleosis. To help prevent it, the CDC recommends that you do not share certain items, such as: drinks and food; eating utensils; and personal items, like toothbrushes.

And, if you think someone might have an infection, don't kiss them, because the disease can be transmitted through kissing, the CDC warns.

The study was recently published in The Journal of Pediatrics.