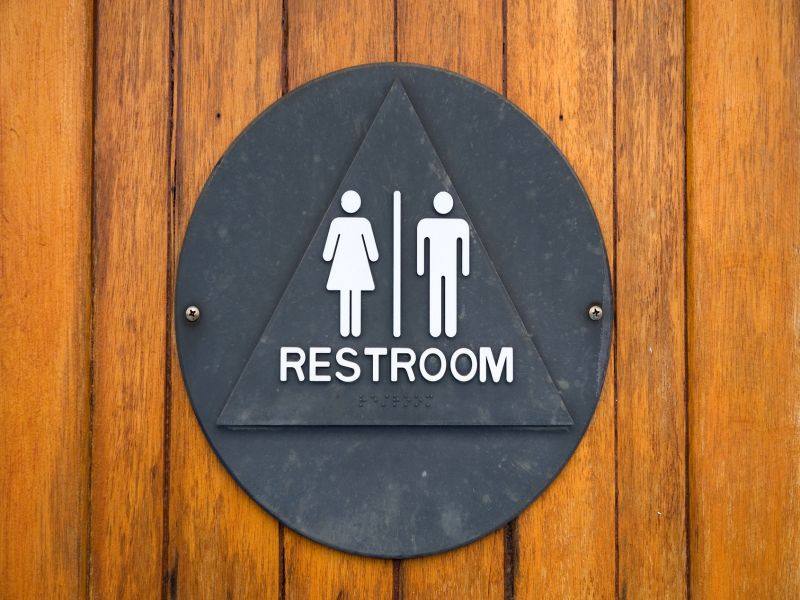 In an analysis of 84 clinical trials, researchers found that overall, women were better off with behavioral approaches to easing urinary incontinence than relying on medication.

Study patients were over five times more likely to see their symptoms improve with behavioral therapy, compared with no treatment.

Medication also helped, but not as much. Women treated with drugs alone were twice as likely to improve, compared to doing nothing.

"I think women with urinary incontinence should be encouraged to seek treatment," said senior researcher Dr. Peter Jeppson, a urogynecologist at the University of New Mexico in Albuquerque.

"There are a variety of treatment options, almost all of which are better than doing nothing," Jeppson said.

The findings were published online March 18 in Annals of Internal Medicine.

Almost half of women have problems with urine leakage at some point in their lives, according to the U.S. National Institutes of Health. And while men develop urinary incontinence, too, it's more common among women, often arising during or after pregnancy, or after menopause.

Stork, who is also a spokesman for the American Urological Association, was not involved in the review.

"Most urologists will prescribe behavioral approaches first, and then medication if needed," he said.

Diet changes to cut out bladder irritants -- like caffeine and alcohol -- can be highly effective, according to Stork. So can exercises to strengthen the muscles of the pelvic floor. For some patients, he said, weight loss improves incontinence by relieving pressure on the bladder.

Lifestyle changes can help both kinds of incontinence, Hardart said, but exercises to strengthen the pelvic floor muscles are particularly effective for the stress form.

In her experience, Hardart said, some women are able to perform the exercises on their own, with the help of written instructions. Other women benefit from physical therapy to help them "find" those deep muscles, she said.

"In general, we're going to start with behavioral approaches because they're risk-free," Hardart said. But that doesn't mean they're "easy," she added, since they take some commitment.

And some patients, such as those with mild dementia or the after-effects of a stroke, may not be able to learn and consistently perform exercises, Stork said. They may need medication.

For urge incontinence, medications that can calm an overactive bladder include oxybutynin (Ditropan XL), tolterodine (Detrol) and darifenacin (Enablex).

The review found that those drugs worked better than doing nothing, but behavioral tactics were generally more effective for easing urge incontinence.

There are also potential side effects, Jeppson's team pointed out, including dry mouth, nausea and fatigue.

In the United States, no medications are specifically approved for stress incontinence, Hardart said.

But, she added, there are non-drug options beyond exercise and lifestyle changes. Some women, for example, find relief from vaginal inserts that support the bladder.

If behavior changes and medication are not enough, Stork said, another option is neuromodulation, electrical stimulation of the nerves that control the bladder.

It can be done two ways, Hardart explained. A doctor can use a needle, inserted into the skin near the ankle, to deliver electrical impulses that reach the spinal nerves controlling the bladder. In more severe cases, a device can be implanted in the buttocks to stimulate sacral nerves that affect the bladder.

The review found that when neuromodulation was used as a third-line option, women were about four times more likely to see their symptoms improve, compared with no treatment.

The bottom line, according to Hardart, is that women don't have to live with incontinence.

"There are a lot of options to try, and many are non-invasive," she said.