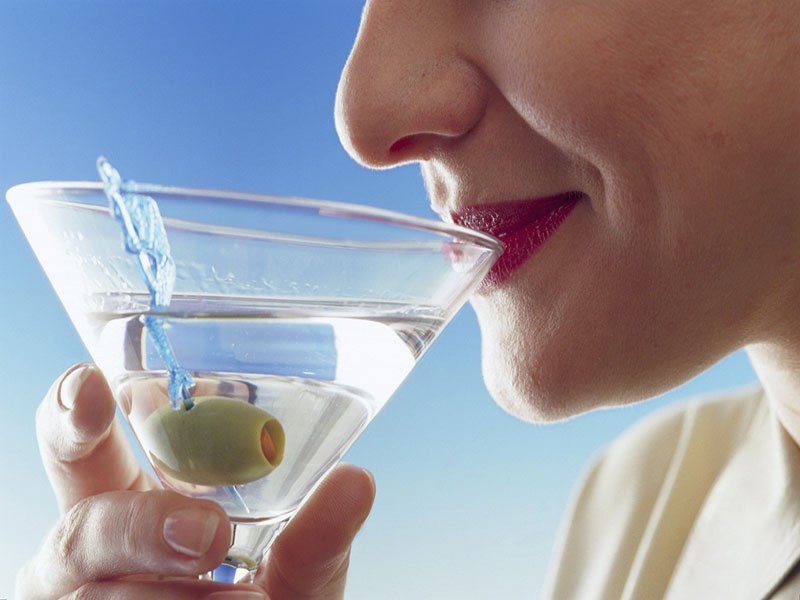 THURSDAY, March 7, 2019 (HealthDay News) -- Prior studies have suggested that a little drinking might help the heart. But rigorous new research suggests the opposite, finding that even a drink or two per day is tied to rising blood pressure.

"I think this will be a turning point for clinical practice, as well as for future research, education and public health policy regarding alcohol consumption," said lead author Dr. Amer Aladin, a cardiology fellow at Wake Forest Baptist Health in Winston-Salem, N.C.

"[This is] the first study showing that both heavy and moderate alcohol consumption can increase hypertension," he said.

Aladin's team found that even drinking moderately -- seven to 13 drinks a week -- appears to boost the odds of your blood pressure rising to unhealthy levels.

That's below the threshold currently thought of as safe for the heart, noted Dr. Sunny Intwala, who directs sports cardiology at Lenox Hill Hospital in New York City.

"The American Heart Association recommends if you drink, limit your alcohol consumption to no more than two drinks per day for men and no more than one drink per day for women," said Intwala, who wasn't involved in the new research. "What is a drink? It's one 12-ounce beer, 4 ounces of wine, 1.5 ounces of 80-proof spirits or 1 ounce of 100-proof spirits."

But the new research found that even that amount might not be safe.

In the study of more than 17,000 American adults, the Wake Forest team found that moderate drinkers were 53 percent more likely to have stage 1 hypertension and were twice as likely to have more serious stage 2 hypertension, compared to people who didn't drink.

The study will be presented March 17 at the annual meeting of the American College of Cardiology, in New Orleans. While it couldn't prove cause and effect, the researchers said they accounted for other blood pressure risk factors such as age, sex, race, income and overall cardiovascular risk.

They said the findings also differ from other studies that linked moderate drinking with a lower reduced risk of heart disease, because those studies didn't look specifically at high blood pressure among moderate drinkers.

Because high blood pressure is a leading driver of heart attack and stroke, the new data calls into question any so-called benefit of moderate drinking for the heart.

The study data came from the 1988 and 1994 U.S. National Health and Nutrition Examination Study, in which people reported their drinking habits and blood pressure.

"This study is not only large but diverse in terms of race and gender," Aladin said in a meeting news release. His advice: "If you are drinking a moderate or large amount of alcohol, ask your provider to check your blood pressure at each visit and help you cut down your drinking and eventually quit."

Dr. Marcin Kowalski directs cardiac electrophysiology at Staten Island University Hospital in New York City. Reviewing the findings, he said the study "gives us more insight to the negative effect of alcohol on the cardiovascular system."

Too many Americans drink too much, he said, so reducing drinking rates "should be encouraged in the general population and especially in patients at higher risk for developing hypertension."

Because these findings are for presentation at a medical meeting, they should be considered preliminary until published in a peer-reviewed journal.