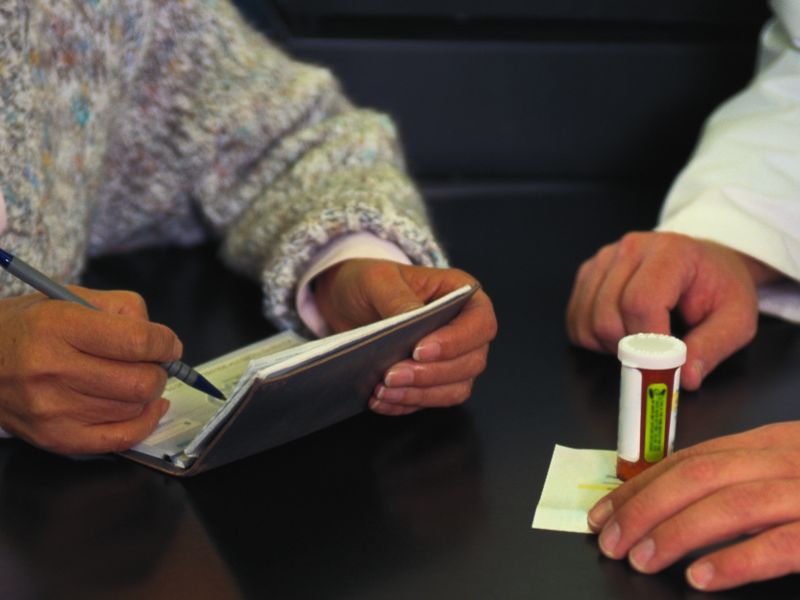 Delaying or withholding antibiotics in this age group can increase the risk of bloodstream infection (sepsis) and death, researchers reported Feb. 27 in the BMJ.

The findings suggest that doctors should "consider early prescription of antibiotics for this vulnerable group of older adults, in view of their increased susceptibility to sepsis following UTI and despite a growing pressure to reduce inappropriate antibiotic use," Paul Aylin and colleagues said in a journal news release. Aylin is a professor of epidemiology and public health at Imperial College London.

UTI is the most common bacterial infection in older patients. But concerns about antibiotic resistance have led to reductions in antibiotic use in England, the study authors noted.

Of those patients, 87 percent were prescribed antibiotics on the day of diagnosis, 6 percent received a prescription within seven days, and 7 percent did not take antibiotics, according to the report.

The patients were tracked for 60 days after their diagnosis. After accounting for other factors, the investigators found that sepsis and death rates were much higher among patients with no antibiotics or delayed prescriptions, compared with those who received immediate prescriptions.

However, because this was an observational study, it cannot prove cause and effect.

Older men, especially those over 85, and those living in poorer areas had the highest risk of problems from no prescriptions or treatment delays, the findings showed.

Writing in an accompanying journal editorial, Alastair Hay, of the University of Bristol in England, suggested that further research is needed "to establish whether treatment should be initiated with a broad- or a narrow-spectrum antibiotic, and to identify those in whom delaying treatment [while awaiting test results] is safe."