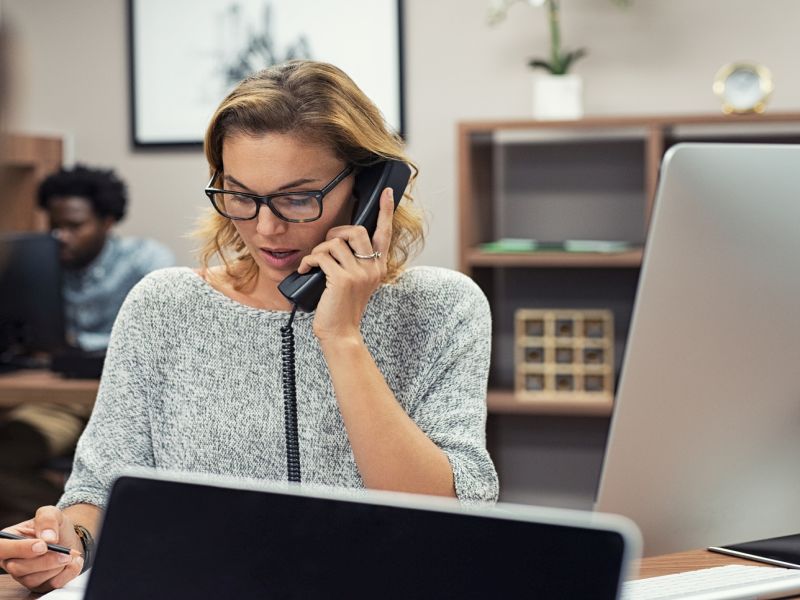 TUESDAY, Feb. 26, 2019 (HealthDay News) -- Feeling trapped behind a desk, a counter or on the factory floor does no favors for the mind.

Now, research helps confirm that women with jobs that demand long hours may be more prone to depression.

Researchers found that compared with women who worked a standard 40-hour week, those who were on the clock 55 hours or more typically reported more depression symptoms.

The same was true of women and men who usually worked weekends as well as weekdays.

The findings, based on thousands of British adults, do not prove that long work hours were the culprit.

"Workers are complicated creatures," said lead researcher Gillian Weston, of University College London. "And it's not possible to [account for] every potential influence when looking for associations in an observational study."

Still, she said, her team was able to factor out a number of factors that affect depression risk -- such as income and education, and whether people were married or had children.

The findings have implications in a world where people are increasingly expected to work outside the traditional 9-to-5 window, according to Weston's team.

Theresa Nguyen is a licensed clinical social worker and vice president of policy and programs for the nonprofit Mental Health America.

She said that in recent years technology has sharply reduced workers' "safe spaces" of personal time.

"Our smartphones have created an expectation that you'll always be available. You'll answer emails even when you're on vacation," said Nguyen, who was not involved in the study.

For women -- who have always borne the stress of balancing work and family life -- the added time demands can be especially daunting.

"There's the pressure that society puts on us, and that we put on ourselves," Nguyen said. "As women, we worry about being at work and away from family."

In most countries, Weston said, women typically work less than men do, and those who are married with children often cut down their work hours.

So women who work long hours are essentially "bucking" the societal trend, Weston said -- and that might create more conflicts.

Those women might "feel the strain of greater time pressures and responsibilities due to a double 'burden' of paid and unpaid work," Weston said. They may also have to deal with less-than-supportive attitudes from the people around them, she added.

"That may exacerbate any feelings of conflict or distress," Weston said.

The findings, published online Feb. 25 in the Journal of Epidemiology and Community Health, are based on more than 23,000 employed U.K. adults who took part in a national health survey.

They answered a standard questionnaire on depressive symptoms, which asked about issues such as self-confidence and self-worth, enjoyment of daily activities, sleep loss over "worries," and the ability to concentrate and deal with life's problems.

A score of 12 or higher may signal cases of depression, according to Weston. On average, the study found, women who worked 55 hours or more per week scored 11.8, versus 11 among women who worked a standard 35- to 40-hour week.

There was no difference between men who worked long or standard workweeks. But men who worked weekends tended to report more symptoms, versus those who worked only weekdays, once job satisfaction was taken into account.

In general, the study found, people with extra-long work weeks had high household incomes and the most freedom on the job.

Plus, Nguyen said, "your work and your home aren't separate anymore." And people can find themselves working at all hours, weekends included.

So it's important, Nguyen said, to set boundaries: Decide that you're not going to answer emails after a certain hour, or on weekends, for example.

Nguyen also recommended dedicating time to things that recharge you, whether it's taking a walk every afternoon or just getting some rest.

Some people, she said, may need to talk with their manager about logging fewer hours or making other adjustments at work.

Workers who are more satisfied and less stressed, Nguyen noted, will also be more productive -- which serves everyone better.