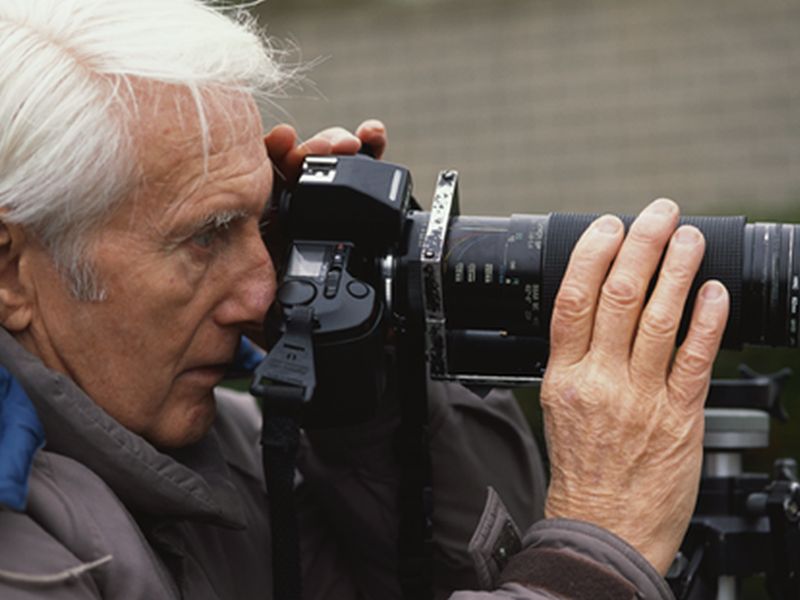 WEDNESDAY, Feb. 20, 2019 (HealthDay News) -- You need to exercise both your brain and your body during middle age to guard against dementia as you grow older, a new, long-term study suggests.

Keeping mentally active through activities like reading, playing music, sewing or painting reduces your overall risk of both dementia and Alzheimer's disease, according to the report.

At the same time, staying physically active appears to protect you against types of dementia linked to unhealthy blood vessels, including vascular dementia and mixed dementia.

"We found that higher levels of mental and physical activity in midlife, independently, reduced the risk of dementia," said lead researcher Dr. Jenna Najar. She is a doctoral student with the University of Gothenburg's Center for Aging and Health in Molndal, Sweden.

Najar said that means that if you just focus on mental activities, you are losing out on the brain benefits from regular physical exercise -- and vice versa.

"When we studied the effect on different dementia subtypes, we found that higher levels of mental activity in midlife reduced the risk of Alzheimer's disease, regardless of how physically active the women were," Najar said. "Higher levels of physical activity reduced the risk of more vascular forms of dementia, regardless of how mentally active the women were."

Najar and her colleagues evaluated 800 Swedish women who entered the study at an average age of 47 and were followed for 44 years.

At the beginning of the study, all of the women were asked about their regular mental and physical activities.

Mental activities could include a wide array of intellectual, artistic and religious endeavors. Physical activity could range from light exercise like walking or gardening, up to more strenuous activities like running or swimming.

During the study, 194 women developed dementia, including 102 with Alzheimer's, 27 with vascular dementia and 41 with mixed dementia. Mixed dementia is a combination of two or more types of dementia.

These associations held even after the researchers took into account other factors that influence dementia risk, such as high blood pressure, smoking and diabetes.

Even though the study only involved women, "I have no reason to think the effect should be any different for men," Najar said.

The findings were published online Feb. 20 in Neurology.

For years, there's been growing evidence that there are lifestyle risk factors associated with dementia, said Keith Fargo, director of scientific programs and outreach for the Alzheimer's Association.

"It's really interesting they saw different effects in different dementia subtypes, which probably should not surprise us so much," Fargo said.

Fargo and Najar said the benefits of mentally stimulating activities could relate to a concept called "cognitive reserve." Essentially, by exercising your brain on a regular basis, you are building up its ability to resist age-related decline.

For example, Alzheimer's disease likely is caused by amyloid plaques and protein tangles that gum up nerve cell connections, or "synapses," Fargo said.

"Even if you have these plaques and tangles, if you've got a lot more and stronger synapses to begin with because you've maintained a healthy cognitive life, maybe it takes those plaques and tangles longer to do their damage enough that it shows up as dementia," he explained.

The benefits of physical exercise are more straightforward, Fargo noted. By improving blood vessel health, you make sure that the brain has a dependable supply of the oxygen and the energy it needs to function correctly.

"Physical activity and exercise has a lot of evidence now behind it," he added. "Cognitive stimulation is beginning to get more and more as well."

Evidence also is growing that the things you do in midlife strongly affect your brain health as you age, Fargo said, noting that the study started tracking women in their middle age.

"You get a lot of people, they don't want to start thinking about these things until they're in their 60s and 70s," Fargo said. "It's never too early to start. If you really want to give yourself the best chance possible, you want to start thinking of ways to protect your brain health in middle age. Don't wait until you get old. There are a lot of things you can do now that are going to give you a leg up."