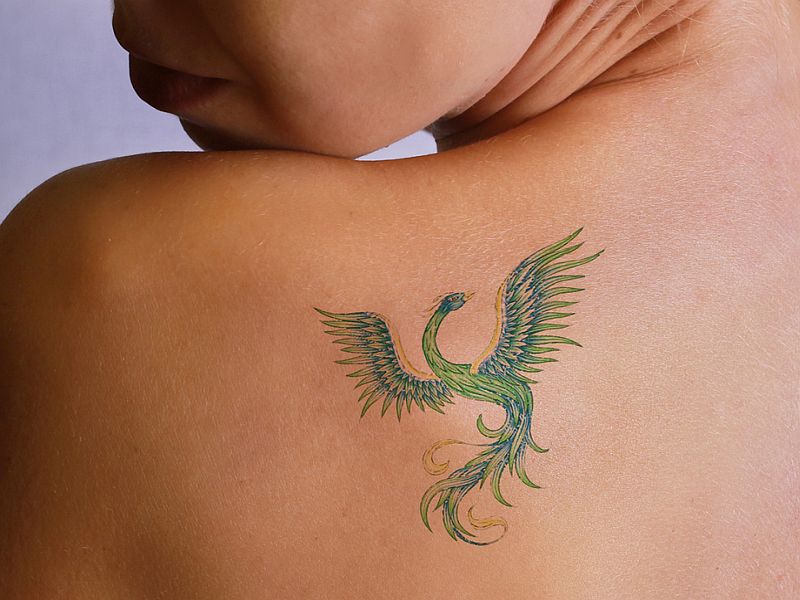 WEDNESDAY, Feb. 13, 2019 (HealthDay News) -- If you have tattoos, it's probably safe to get an MRI scan, European researchers say.

Reported side effects include a pulling sensation on tattooed skin because tattoo ink can contain pigments that are magnetic and interact with the MRI's strong magnetic fields. Tattoos may also absorb energy that would ordinarily be spread out, increasing burn risk, according to study researcher Nikolaus Weiskopf. He's director of the Max Planck Institute for Human Cognitive and Brain Sciences in Leipzig, Germany.

Weiskopf and study authors from University College London examined 330 volunteers before and after an MRI, testing 932 tattoos in all.

Volunteers sported various colors of ink, but most tattoos were black. To ensure participants' safety from potential burns, there were limits on the size and number of tattoos. A single tattoo could not exceed about 8 inches in size, and no more than 5 percent of a volunteer's body could be tattooed.

The majority of participants noticed no side effects, Weiskopf said in an institute news release.

"There was one specific case where the study doctor found that side effects -- a tingling sensation on the skin -- were related to scanning," he noted. The tingling disappeared within 24 hours without medical treatment.

"Based on our investigations, we can now state, on the basis of meaningful numbers, that if a tattooed individual is scanned under the conditions tested in the study, the risk of side effects is very small," Weiskopf concluded.

The findings were recently published as a letter in The New England Journal of Medicine.