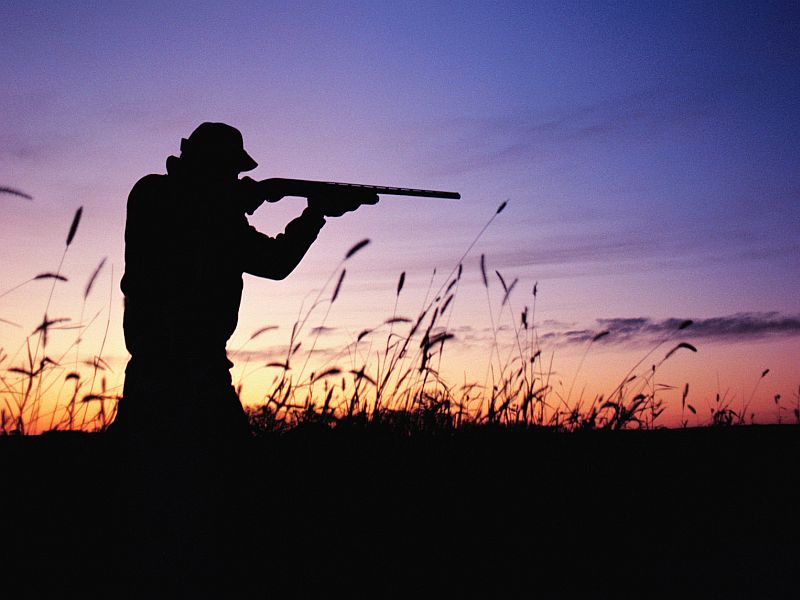 The investigators found that 70 percent (200) of the species are in decline, and 59 percent (more than 150 species) face extinction. People's use of them for food or medicine is a major reason.

"Direct harvest for human consumption of meat or body parts is the biggest danger to nearly all of the large species with threat data available," said study corresponding author William Ripple. He's a professor of ecology at Oregon State University College of Forestry.

"Thus, minimizing the direct killing of these vertebrate animals is an important conservation tactic that might save many of these iconic species as well as all of the contributions they make to their ecosystems," Ripple said in a university news release.

These large species are under greater threat and have a higher percentage of decreasing populations than all other vertebrate species combined, Ripple said.

As humans' ability to kill wildlife at a safe distance improved over the past 500 years, 2 percent of large animal species have gone extinct. That compares to 0.8 percent of all sizes of vertebrates going extinct, according to the study.

"Our results suggest we're in the process of eating megafauna to extinction," Ripple said.

The use of various animal parts in Asian traditional medicine is also taking a heavy toll on the largest species.

"In the future," Ripple warned, "70 percent will experience further population declines and 60 percent of the species could become extinct or very rare."

In the past 250 years, nine large animal species have either gone extinct overall or disappeared from their natural habitats. That includes two species each of deer and giant tortoise (one of which went extinct in 2012).

"In addition to intentional harvesting, a lot of land animals get accidentally caught in snares and traps, and the same is true of gill nets, trawls and longlines in aquatic systems," Ripple said.

"And there's also habitat degradation to contend with. When taken together, these threats can have major negative cumulative effects on vertebrate species," he stressed.

Preserving the large animals that remain will be complicated, with economic arguments against it as well as cultural and social obstacles, Ripple said.

"But if we don't consider, critique and adjust our behaviors," he concluded, "our heightened abilities as hunters may lead us to consume much of the last of the Earth's megafauna."

The study was published Feb. 6 in the journal Conservation Letters.