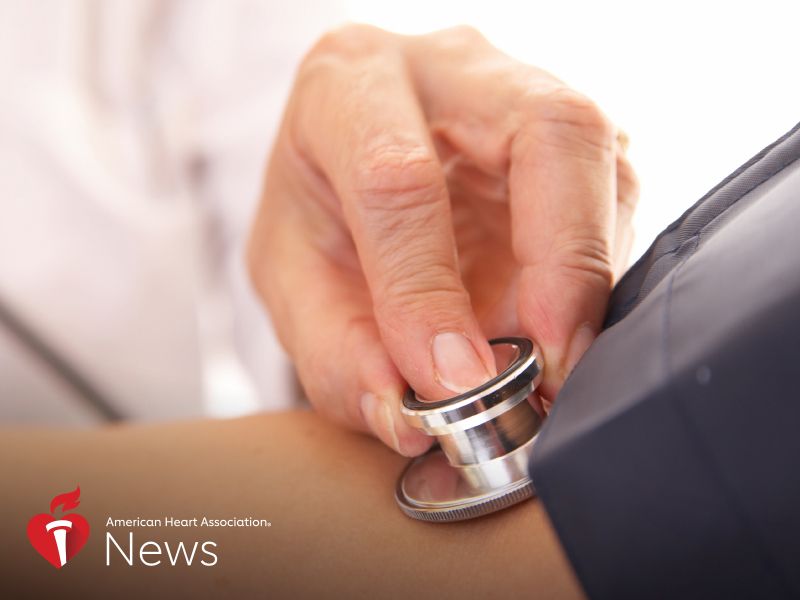 They hit when the factors are right -- and those factors can be found as frequently in younger adults who have strokes as in an older population, according to a new study.

Stroke is most common in adults 65 and older. But the stroke rate among younger adults has steadily increased over the past two decades, even as the overall incidence of stroke has dipped.

Research being presented this week at the American Stroke Association's International Stroke Conference in Honolulu tried to determine why. The findings suggest that addressing risk factors as early as possible could be critical in reversing the trend.

In the study, stroke survivors seen at a northern California health care system during a recent 15-year period were grouped by age, ranging from 1 month to 49 years. Researchers compared traditional risk factors for stroke -- high blood pressure, diabetes, smoking, obesity and high cholesterol -- among survivors and people of similar ages who did not have strokes.

They found the odds of having a stroke increased significantly as people entered their 20s -- but only if they had high blood pressure or more than one risk factor.

That chance grew considerably during the next two decades of life.

Having any one risk factor significantly increased the chance for stroke among people in their 30s and 40s, the study found. The risk at that age was found to be 10 times greater if the individual had at least two risk factors.

The findings suggest doctors need to do a better job screening younger patients for stroke risk, said Dr. Sharon Poisson, the study's lead researcher and an associate professor of neurology at the University of Colorado.

"People in their 20s and 30s aren't typically thinking that high blood pressure or diabetes are things they need to worry about, yet they really do make an impact on stroke risk," she said.

Kelly Fucheck knows this firsthand. She was 32 when she had a stroke.

The daughter of a firefighter and EMT, Fucheck thought she knew the signs of a stroke -- and was aware she had several risk factors. She was a smoker and was severely overweight at the time. Still, the morning she woke up with vertigo, vision problems and neck pain, she tried to ignore the problems. She failed to seek medical attention until two days later.

"I know that sounds crazy now, but stroke never crossed my mind at all," said Fucheck, now 40 and a wellness consultant. "I always associated stroke with the elderly, silver-haired, walking with canes. I never really thought it could happen to someone my age, even though I had health issues. I was just dumbfounded."

Fucheck's story is not unusual among younger adults, many of whom associate strokes with their grandparents, said Dr. Carolyn Brockington, director of the Stroke Center at Mount Sinai West and Mount Sinai St. Luke's hospitals in New York City.

"They think, 'I'm too young for that,' when really, we can have a stroke at any age," she said.

Brockington, who was not involved in the new study, said the findings should urge people to take an active role in their health, especially when they visit the doctor.

Brockington urges young adults to identify their personal risk factors and then work to lower that risk.

"It's sort of like taking out an insurance policy for yourself on the rest of your life, to have a good quality of life while we're here."