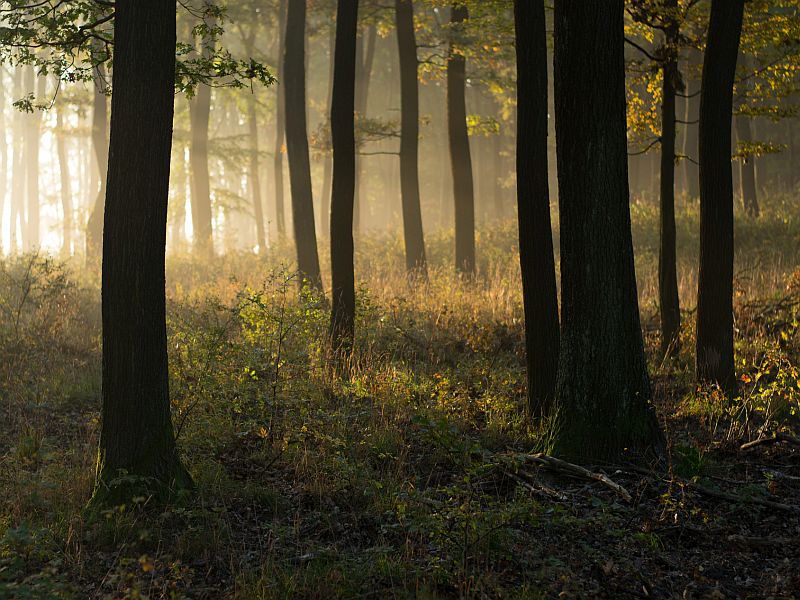 FRIDAY, Feb. 1, 2019 (HealthDay News) -- Forests are changing in ways that could mean they emit more gases that contribute to smog, acid rain and respiratory problems, a new study suggests.

"This study has profound implications for future air quality. Human activities, such as fire suppression, fertilizer use and climate change, are causing forest populations to shift from stands of trees that do not emit these gases to those that do, " said study leader Jonathan Raff.

These gases, known as reactive nitrogen oxides, are produced by bacteria in soil that feed on naturally occurring ammonium and on nitrogen fertilizers from industrial and agricultural sources. They then enter the atmosphere.

As forests change, higher levels of nitrogen oxides are to be expected, the study suggests. This could make it more difficult for some regions to meet national air quality standards, Raff said in a university news release. He is an associate professor of public and environmental affairs at Indiana University in Bloomington.

These gases are easy to miss because they are hard to detect, according to Ryan Mushinski, a postdoctoral researcher. "A lot of people also simply don't think about soil as a significant producer of harmful air chemicals," he added.

Some trees promote release of nitrogen oxides; others don't, according to the study.

Maple, sassafras and tulip poplar are among the trees that bolster release of the smog-causing chemicals. They push out other species, such as oak, beech and hickory, whose microbes absorb reactive nitrogen oxides rather than releasing them, according to the study.

Indiana, Illinois, Michigan, Kentucky and Ohio are the states likely to have the highest emissions of nitrogen oxides from forest soil, according to the study. Higher emissions are also expected from forests along the Mississippi River and some regions of the eastern U.S.

Mushinski, however, said current rules won't curtail rises in soil emissions, since air quality standards do not regulate fertilizer use or nitrogen deposition.

Besides stronger regulation, Mushinski suggests allowing greater use of controlled burns. These fires are an effective way to clear out tree species that help create the soil that emits nitrogen gases, he said.

"It's difficult because people really like trees such as maples and poplars," Mushinski said. "But without greater awareness or policy changes, we're not going to see a reduction in the harmful gases they encourage."

The report was recently published in the Proceedings off the National Academy of Sciences.