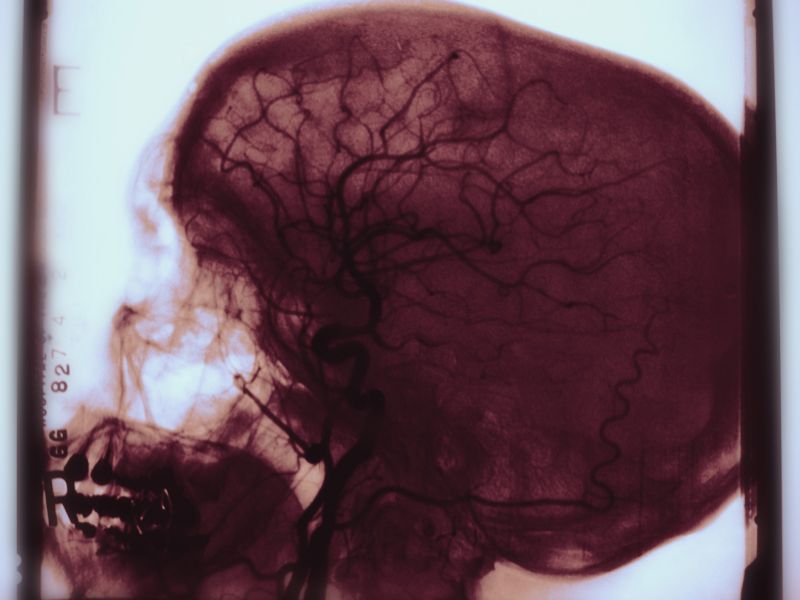 WEDNESDAY, Jan. 30, 2019 (HealthDay News) -- As abuse of injected heroin and other addictive opioids spreads throughout the United States, heart experts warn of a growing threat: strokes caused by infections contracted through dirty needles.

"People need to be more aware that stroke can be a devastating complication of injecting opioids," said the lead author of a new study, Dr. Setareh Salehi Omran. She's a fellow in vascular neurology at the Weill Cornell Medical Center and Columbia University Medical Center in New York City.

Reporting this week at the annual meeting of the American Stroke Association, Omran's team said the rate of hospitalizations for stroke rose 20 percent per year between 2008 and 2015, coinciding with the worsening of the opioid epidemic.

As the researchers explained, injecting heroin or other opioids can enable bacteria to get into the body. These germs then travel via the bloodstream to infect and inflame heart valves -- a dangerous condition called infective endocarditis.

Once infective endocarditis occurs, clumps of infected tissue can break off and travel to the brain's blood vessels and block them, triggering stroke.

These types of stroke have become more common in recent years, Omran's team said, with the largest increase among whites in the northeastern and southern United States.

Stroke hospitalizations rose among Americans of all ages and genders, but the greatest increases over the past decade have occurred among women and people younger than 45, the study authors said.

All of this "parallels the rise in heroin overdose-related complications and deaths, which tripled between 2010 and 2015," Omran noted in a meeting news release.

"Emergency medicine physicians are on the front lines of stroke care," Berwald said, and "we are [now] looking at a younger patient population than that with the usual health problems typically associated with stroke."

What to do? According to Omran, "efforts to minimize prescription opioid abuse are important in addressing this public health problem, since the highly addictive nature of opioids can lead some people to turn to cheaper alternatives, such as injectable opioids like heroin."

The study was also published Jan. 30 in the journal Stroke.