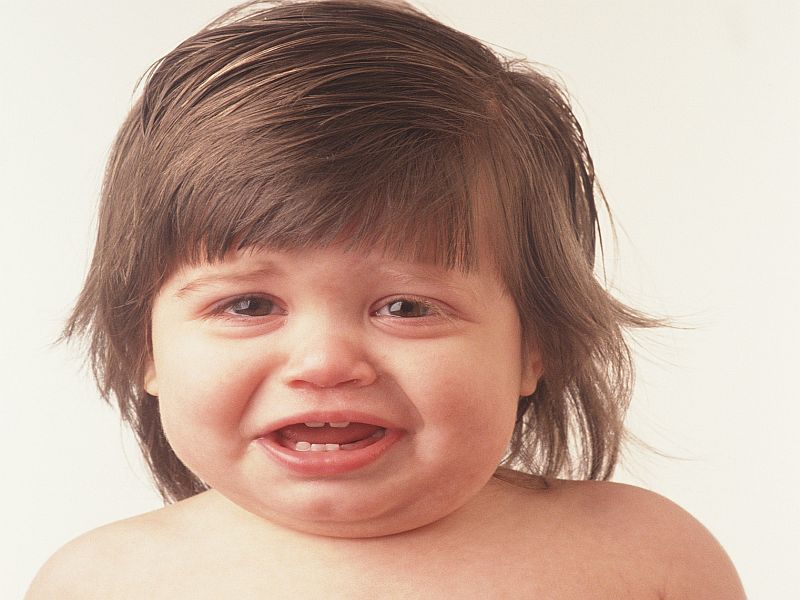 Bronchiolitis is the leading cause of hospitalization for U.S. babies in their first year of life. In bronchiolitis, the lung's small airways (bronchioles) become inflamed and congested, typically due to a virus. Antibiotics are not effective against viruses.

A 2006 American Academy of Pediatrics (APA) guideline recommended against antibiotics for bronchiolitis in children without a documented bacterial infection.

An analysis of emergency department visits between 2007 and 2015 found that about 25 percent of children under age 2 with bronchiolitis were prescribed antibiotics, similar to the rate before the APA guideline.

Of babies given antibiotics for bronchiolitis during the study period, 70 percent had no documented bacterial infection, according to the study published Jan. 17 in the Journal of the Pediatric Infectious Diseases Society.

But antibiotics have drawbacks. Their side effects lead to about 70,000 emergency department visits among U.S. children each year, according to a previous study.

And misuse also contributes to the development of antibiotic-resistant bacteria, which can cause infections that are harder to treat, a growing public health threat.

"But at the same time, informing the lay public about the potential downstream consequences and why it is important not to overtreat viral conditions are equally important," he added.

Burstein is an assistant professor of emergency medicine at McGill University Health Center in Montreal, Canada.

The study also found that kids with bronchiolitis who were seen at emergency departments not located in teaching hospitals or pediatric hospitals were more likely to be prescribed antibiotics.