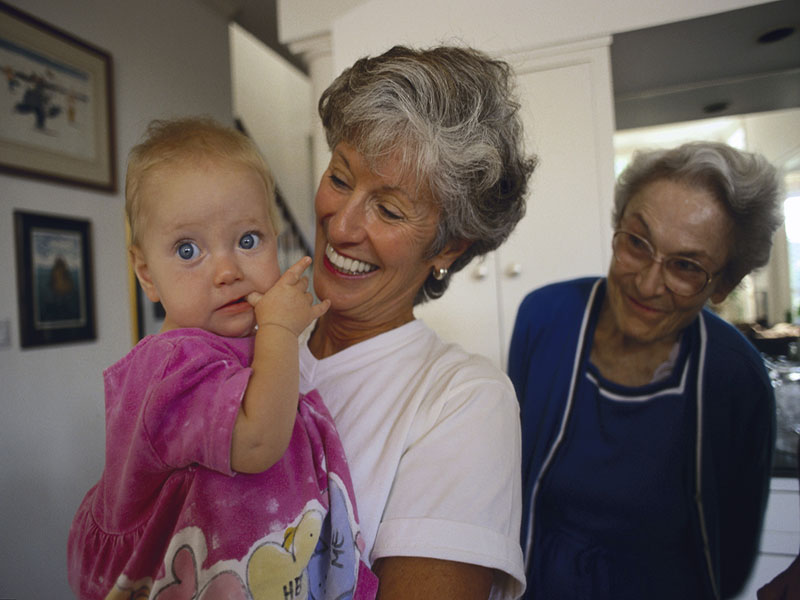 MONDAY, Jan. 7, 2019 (HealthDay News) -- Older adults who find meaning in their daily activities may remain in better health as they age, a new study suggests.

Not only were they less likely to develop physical health conditions or chronic pain than other folks, they were also more physically active and less likely to be depressed.

The results do not prove that cultivating meaningful activities will make a person healthier, said lead researcher Andrew Steptoe, a professor at University College London, in England.

"But," he said, "we think there is a two-way relationship between our experiences and life seeming worthwhile. People who are socially engaged and healthy may rate their activities as more meaningful, while at the same time this sense of meaning may contribute to more engagement, better mental health, less loneliness and so on."

The bottom line, added Steptoe, is that "it seems sensible to think about how to add worthwhile activities to our lives."

And what, exactly, is the definition of "worthwhile"? That's in the eye of the beholder, he said.

The participants in his study were simply asked to rate, on a scale of 1 to 10, the extent to which they felt their daily activities were worthwhile.

"The things that bring meaning to people's lives are hugely variable," Steptoe said. "It does not have to be a big project. For some people, things like hiking in the countryside, singing in a local choir, or looking after grandchildren will provide a strong sense of living a worthwhile life."

The findings were published online Jan. 7 in the Proceedings of the National Academy of Sciences. They're based on about 7,300 adults, aged 50 to 90, in the United Kingdom.

The study participants answered surveys on their health and lifestyle, and underwent objective health tests that measured their cholesterol levels, walking speed and hand strength, among other things.

Overall, the more meaning people saw in their lives, the better their physical and mental health at the outset, and four years later. The odds of developing a new disease, depression, chronic pain or a disability dipped as "worthwhile" ratings rose, the researchers found.

Of course, people who are in good health, or have high incomes or more education, may be more likely to see their daily activities as worthwhile. But Steptoe said his team factored in those other key variables -- and there was still a connection between viewing life as meaningful and having better health four years later.

Plus, he noted, people with high ratings on the "worthwhile" scale were more likely to make positive lifestyle changes over those four years -- such as starting an exercise routine or eating more fruits and vegetables.

James Maddux is a senior scholar with the Center for the Advancement of Well-Being, at George Mason University in Fairfax, Va.

Maddux said he was not surprised by the findings, since they support connections seen in other studies: The more meaning people see in their lives, the healthier they tend to be.

Why would that be? Personality enters the picture here, he believes.

People who "naturally see the good, even in little day-to-day things," are likely to take steps that support their physical and mental well-being -- from exercise to eating well to spending quality time with family and friends, Maddux said.

But even though personality has a large genetic component, that doesn't mean people with a less-sunny disposition are doomed. If you are grumping on the couch, "the first step is to get off the couch," he said.

Think about what things in life are truly important to you, Maddux suggested -- whether it's family, friends, a creative activity, volunteering or getting involved in a political issue. And then choose those things over Netflix marathons.

"Try to spend time, every day, doing something that reflects who you are," Maddux said.