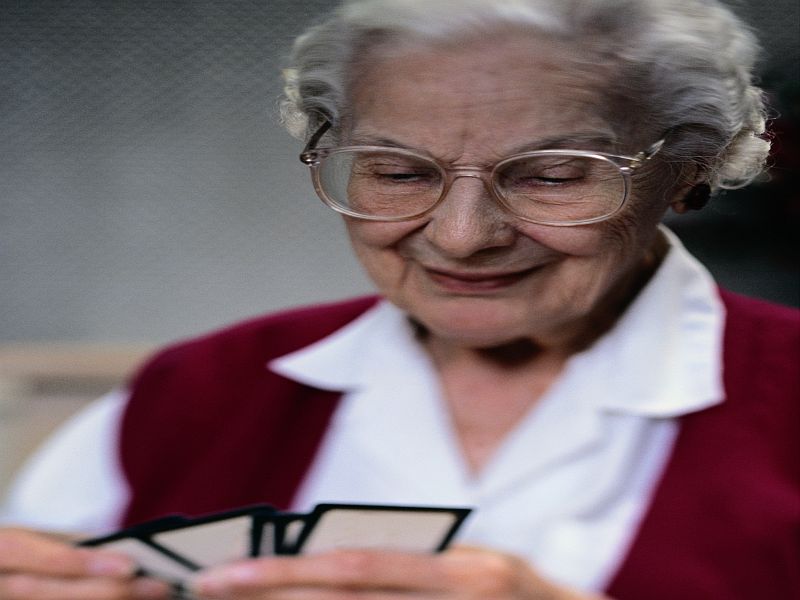 MONDAY, Nov. 26, 2018 (HealthDay News) -- An experimental Alzheimer's disease vaccine shows promise in animal tests, and researchers say it could have the potential to reduce dementia cases by half.

In mice created to develop Alzheimer's, the vaccine triggered an immune response that reduced accumulation of two toxic proteins associated with the fatal brain disease.

But there's a catch: While such tests showed positive results in mice, research on animals doesn't always produce the same effects in humans. More study is needed.

"If the onset of the disease could be delayed by even five years, that would be enormous for the patients and their families," she said in a center news release. "The number of dementia cases could drop by half."

"This study is the culmination of a decade of research that has repeatedly demonstrated that this vaccine can effectively and safely target in animal models what we think may cause Alzheimer's disease," said Rosenberg.

"I believe we're getting close to testing this therapy in people," he added.

UT Southwestern scientists are also working to create a test to detect abnormal tau levels in spinal fluid before the memory-loss symptoms of Alzheimer's appear. They said such a test would identify people who could benefit from the vaccine.

In people with Alzheimer's, the beta-amyloid and tau proteins spread in lethal plaques and tangles on the brain, the study authors explained.

"The longer you wait [to administer the vaccine], the less effect it will probably have," Rosenberg said. "Once those plaques and tangles have formed, it may be too late."

About 5.7 million Americans have Alzheimer's disease. That number is expected to more than double by the year 2050, according to the U.S. Centers for Disease Control and Prevention. There is no effective treatment for the disease.

The study was published recently in the journal Alzheimer's Research and Therapy.