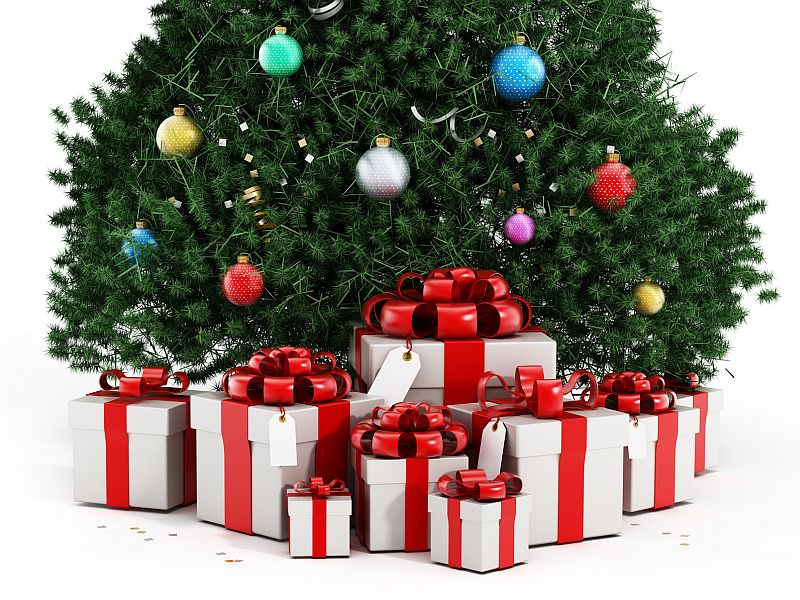 TUESDAY, Nov. 20, 2018 (HealthDay News) -- Not all the toys in Santa's sack are safe to play with. Among this year's most dangerous playthings are data-collecting dolls and fidget spinners full of lead, a new report says.

"We should be able to trust that the toys we buy are safe. However, until that's the case, toy buyers need to watch out for common hazards when shopping for children's presents," said Dev Gowda, of the U.S. Public Interest Research Group (PIRG) Education Fund.

"No child should ever be injured, get sick, or die from playing with a dangerous toy," Gowda said in a news release from the group.

The organization's annual "Trouble in Toyland" report highlights a number of dangers, including data-collecting toys that may violate children's privacy.

One example is a doll called My Friend Cayla that was found for sale at Walmart and Kohl's.

The doll has been banned in Germany for privacy violations. It is also the subject of a complaint by several consumer groups to the U.S. Federal Trade Commission because it may violate the Children's Online Privacy Protection Act.

In July, the Federal Bureau of Investigation issued a warning to consumers to "consider cybersecurity prior to introducing smart, interactive, internet-connected toys into their homes," according to the "Trouble in Toyland" report.

Two fidget spinners sold at Target and distributed by Bulls i Toy, L.L.C., were found to have dangerously high levels of lead. The Wild Premium Spinner Brass had 33,000 parts per million of lead, which is more than 300 times the legal limit for lead in children' s products. The Fidget Wild Premium Spinner Metal had 1,300 ppm of lead.

Target has said it will remove the fidget spinners from store shelves.

"Even small amounts of lead in toys can be ingested when transferred from fingers to mouth or from fingers to food," said Dr. Helen Binns, a lead expert and professor of pediatrics at Northwestern University Feinberg School of Medicine in Chicago.

"Lead harms the developing brain and is easily ingested through normal hand-to-mouth behaviors. Beware of these two fidget spinners, as they have dangerous amounts of lead," Binns said.

Despite a ban on small parts in toys for children under age 3, the report highlighted several toys that contain small parts, but have no warning label. These included a peg game, golf, and football travel games sold at Dollar Tree.

Balloons can get stuck in children's throats. They cause more choking deaths among children than any other toy or children's product.

The researchers found five balloon sets on store shelves that were either marketed to children under 8 or have misleading warning labels that make it appear they are safe for children between ages 3 and 8. They were at Dollar Tree (H2O Blasters - Water Balloons and Disney Princess Punch Ball Balloons); Party City (Mega Value Pack 12 Water Bomb Packs and Mega Value Pack 14 Latex Punch Balloons); and Dollar City Plus (Party Balloons - 10).

Many hoverboards have been taken off store shelves over the past year, but they still pose a threat to children. Earlier this year, two young girls and a firefighter died in a house fire believed to be caused by a hoverboard that was charging and overheated. Last month, another house fire was attributed to a hoverboard.

"Our leaders and consumer watchdogs need to do more to protect our youngest consumers from the hazards of unsafe toys," Gowda said.

If you're a parent or guardian, some steps you can take to protect children from unsafe toys include subscribing to email recall updates from the CPSC and other U.S. government safety agencies. You can also use the toy safety tips on U.S. PIRG Education Fund's website, and report unsafe toys or toy-related injuries to the CPSC.

You should regularly check that toys for older children are not left within reach of younger children who still put things in their mouths. Also, eliminate small magnet hazards from your home.