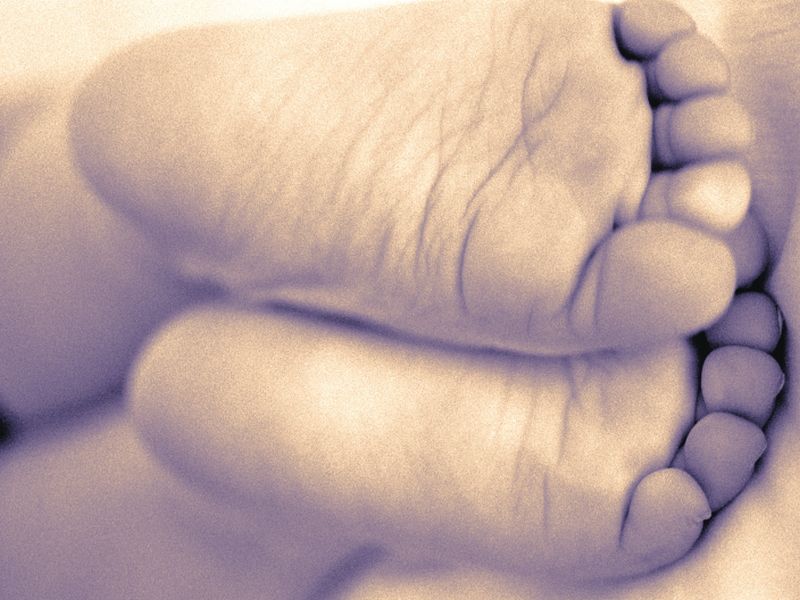 In 1950, wealthy countries accounted for 24 percent of the global population, but that fell to 14 percent by 2017.

In 2017, the total fertility rate -- the average number of children a woman would have in her lifetime -- was lowest in Cyprus (1) and highest in Niger (7).

Besides Niger, Chad, Mali and South Sudan were among the 104 nations with fertility rates of more than two births per woman.

In addition to Cyprus, Norway, Portugal, Singapore, South Korea and Spain were among 91 countries with rates lower than two births per woman.

"These statistics represent both a 'baby boom' for some nations and a 'baby bust' for others," said Christopher Murray, director of the University of Washington's Institute for Health Metrics and Evaluation.

"The lower rates of women's fertility clearly reflect not only access to and availability of reproductive health services, but also many women choosing to delay or forgo giving birth, as well as having more opportunities for education and employment," Murray said in an institute news release.

The findings were published Nov. 8 in The Lancet medical journal.

"Although total fertility rates are decreasing, the global population continues to grow as death rates decline and because of population 'momentum' in previous decades," Murray said.

The 33 countries that had declining populations between 2010 and 2017 included Cuba, Georgia, Greece, Japan, Poland, Portugal, Romania and Spain. The population also declined in the U.S. territory of Puerto Rico.