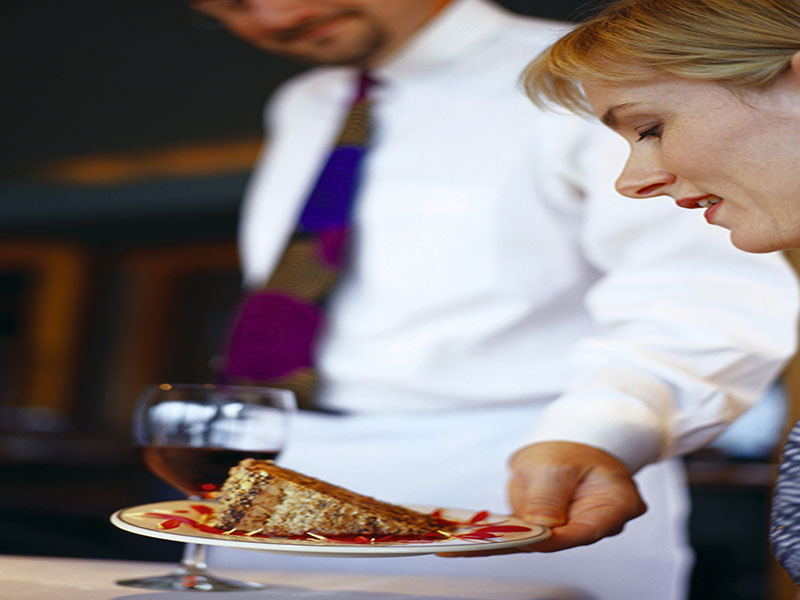 THURSDAY, Nov. 8, 2018 (HealthDay News) --When it comes to weight gain, what you eat clearly matters.

But a small, preliminary study now suggests that when you eat also matters, with people burning off more calories at the end of the day than they do at the beginning.

The finding is based on a three-week study that monitored metabolism changes throughout the day among seven men and women. All food intake was carefully controlled, and all participants refrained from calorie-burning activities.

"We found that when people are at rest, the amount of energy that they burn varies with the time of day," explained study author Jeanne Duffy.

In fact, "we burn 10 percent more calories in the late afternoon [and] early evening compared with the early morning hours, even when we are doing the exact same thing," she added.

Duffy, a neuroscientist in the division of sleep and circadian disorders at Brigham and Women's Hospital in Boston, said it remains unclear why this is so.

"We don't have an answer to that from our study," she noted. "It could be that it is a way for our body to conserve energy, by requiring less at some times of day."

In the study, Duffy and her team enlisted seven healthy men and women between the ages of 38 and 69. None struggled with insomnia or suffered from any chronic medical condition. No one smoked, drank excessive amounts of coffee, or regularly took any prescribed or over-the-counter medication.

All were asked to live in a room that was stripped of all indications of time of day. That meant no clocks, no internet, no phone and no windows.

For three weeks, participants were assigned bedtimes and wake times, and every day those times were shifted to start four hours later. The result was as if each had circled the entire planet once a week.

Diets were controlled and calorie-burning exercise was not permitted, allowing researchers to analyze metabolism patterns free from the influence of eating, sleeping and activity habits.

In the end, the researchers determined that calorie burning at rest was at its lowest in the morning and at its highest in the afternoon and evening.

Whether the same calorie-burning patterns would hold true if exercise was thrown into the mix remains an open question, Duffy added.

As to how this finding might figure into any strategy to prevent weight gain, "keeping a very regular schedule of sleep and wake, as well as eating, is a 'best practice,'" Duffy advised.

"Regularity means going to bed and waking, as well as eating meals, at nearly the same time every day," she stressed. "That ensures our internal rhythms are primed to respond optimally to the food we eat."

But Lona Sandon, program director of the department of clinical nutrition in the School of Health Professions at the University of Texas Southwestern Medical Center at Dallas, suggested that the findings are unlikely to help those looking to get their weight under control. She was not involved with the study.

"At this time, I do not think there is much of anything particularly practical or useful that we do not already tell people," Sandon said. "For example, we already tell people to get more of their calories earlier in the day rather than later and aim for more and better sleep.

"[And] exercise is good any time of day," Sandon added, "and you will burn more calories with intentional exercise than what you get with a slight boost in metabolic rate due to natural circadian rhythms.

"[So] I am not going to hold my breath for [this] as an effective weight management strategy," she said.

The study was published Nov. 8 in the journal Current Biology.