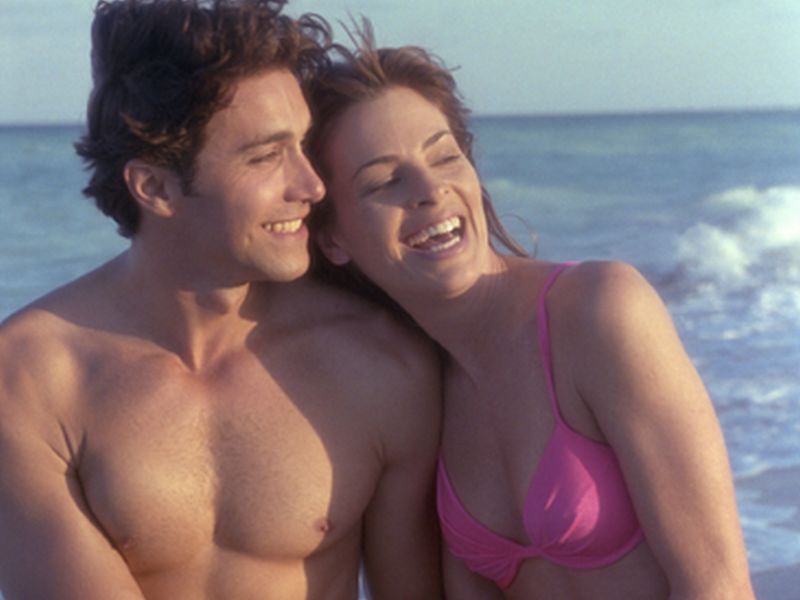 WEDNESDAY, Nov. 7, 2018 (HealthDay News) -- Untreatable, antibiotic-resistant gonorrhea has become a chilling prospect in the United States, raising concerns that people might someday have to live with the sexually transmitted bacteria.

But now there's reason for hope. A newly developed antibiotic pill has proven effective against gonorrhea in early clinical trials.

"Gonorrhea has become resistant to every antibiotic that has ever been used for it, so right now we're down to our last class of antibiotics that can be used," said lead researcher Dr. Stephanie Taylor, an infectious disease specialist in New Orleans.

The study results are published in the Nov. 8 New England Journal of Medicine.

Gonorrhea rates have risen dramatically in recent years in the United States.

More than 555,600 cases were reported nationally in 2017, an 18 percent increase over the previous year, said Dr. Susan Blank, assistant commissioner of the New York City Department of Health and Mental Hygiene. And between 2013 and 2017, gonorrhea rates increased 67 percent.

"It's a swiftly increasing infection in the United States," Blank said. "We are seeing some pretty steep increases. It's rarely fatal, but it can really profoundly impact quality of life."

Currently, people with gonorrhea are treated with an injection of ceftriaxone, the only antibiotic still effective against the bacteria, Taylor said.

"We know gonorrhea has an incredible capacity to develop resistance to antibiotics," Blank said. "Where we are right now, untreatable gonorrhea is a real possibility."

Untreated gonorrhea can cause sterility in people, as well as pelvic inflammatory disease, ectopic pregnancy and destructive arthritis, Blank said. Babies exposed to gonorrhea by infected mothers can be stricken blind.

In this clinical trial with 141 participants, zoliflodacin proved nearly as effective as ceftriaxone.

The new antibiotic struggled against gonorrhea infections in the throat, with a higher 3-gram dose clearing only 82 percent of infections compared with 100 percent effectiveness from ceftriaxone.

"That historically has been the way gonorrhea of the throat has reacted," Taylor said. "It's always been difficult to treat."

The most common side effects were gastrointestinal, and none required patients to go off the new medication, Taylor said. One limitation was that only 12 women participated in the trial.

This was the second of three clinical trials needed for U.S. approval of zoliflodacin. Phase 3 trials will start next year, Taylor said. If those trials go well, the U.S. Food and Drug Administration would have data on hand to evaluate and approve the antibiotic by 2020. The agency already has granted the antibiotic a "fast track" designation.

Although the development of zoliflodacin is encouraging, more antibiotics must be developed to keep countering gonorrhea and other antibiotic-resistant germs, Taylor and Blank said.

"Even if this antibiotic were perfect, we know gonorrhea will outsmart it," Blank said. "We need things in the back pocket. We don't know how quickly it will outsmart it."

Doctors and public health officials also must continue efforts to detect and treat gonorrhea, Blank said. People who are sexually active need to use condoms to prevent transmission of gonorrhea, which disproportionately spreads among blacks, Hispanics and Native Americans, she noted.

The clinical trial was funded in part by zoliflodacin's co-developer Entasis Therapeutics, a spinoff of AstraZeneca.