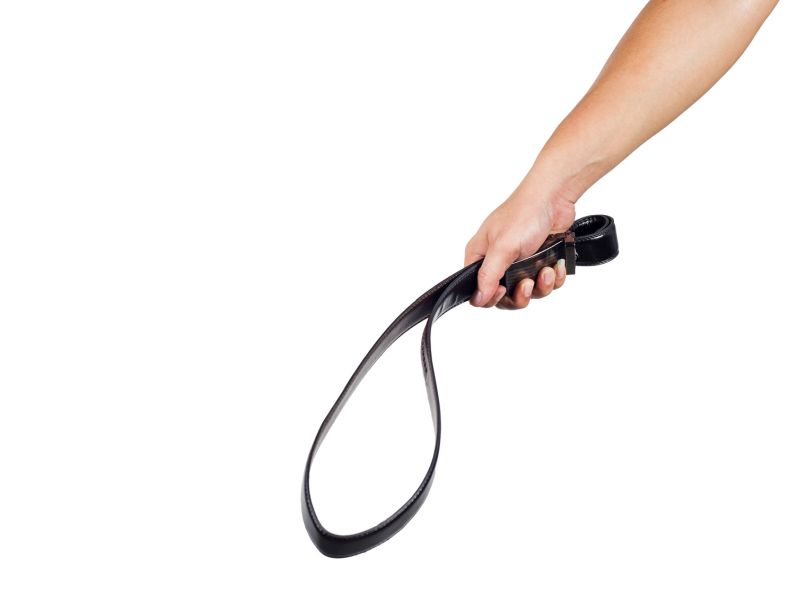 MONDAY, Nov. 5, 2018 (HealthDay News) -- The American Academy of Pediatrics is strengthening its recommendation to ban spanking and other forms of corporal punishment, citing new research that says that type of discipline can affect normal brain development.

Harsh verbal punishment, such as shaming or humiliation, is also a threat to children, the AAP says in an updated policy statement.

"The good news is, fewer parents support the use of spanking than they did in the past," said Dr. Robert Sege, policy statement co-author and a past member of AAP Committee on Child Abuse and Neglect.

"Yet corporal punishment remains legal in many states, despite evidence that it harms kids -- not only physically and mentally, but in how they perform at school and how they interact with other children," Sege said in an academy news release.

Research shows that striking, yelling at or shaming children can elevate stress hormones and lead to changes in the brain's structure. Harsh verbal abuse is also linked to mental health problems in preteens and teens, according to the AAP.

One study found that children who were spanked more than twice a month at 3 years of age were more aggressive at age 5. By age 9, the negative effects of spanking were still evident, the findings showed.

Along with affecting brain development, spanking and verbal punishment can increase aggression in children in the long run and do not teach them responsibility and self-control. Other ways of teaching children right from wrong are safer and more effective, according to the AAP.

Parents should be educated on more effective discipline methods that protect children from harm, the academy recommends.

According to policy statement co-author Dr. Benjamin Siegel, "It's best to begin with the premise of rewarding positive behavior. Parents can set up rules and expectations in advance. The key is to be consistent in following through with them."

Sege added: "There's no benefit to spanking. We know that children grow and develop better with positive role modeling and by setting healthy limits. We can do better."

The academy recommends that pediatricians use office visits to help parents with age-appropriate strategies for handling their child's discipline.

The policy statement will be discussed at the AAP's annual meeting, which concludes Tuesday in Orlando, Fla. It will also be published online Nov. 5 in Pediatrics.