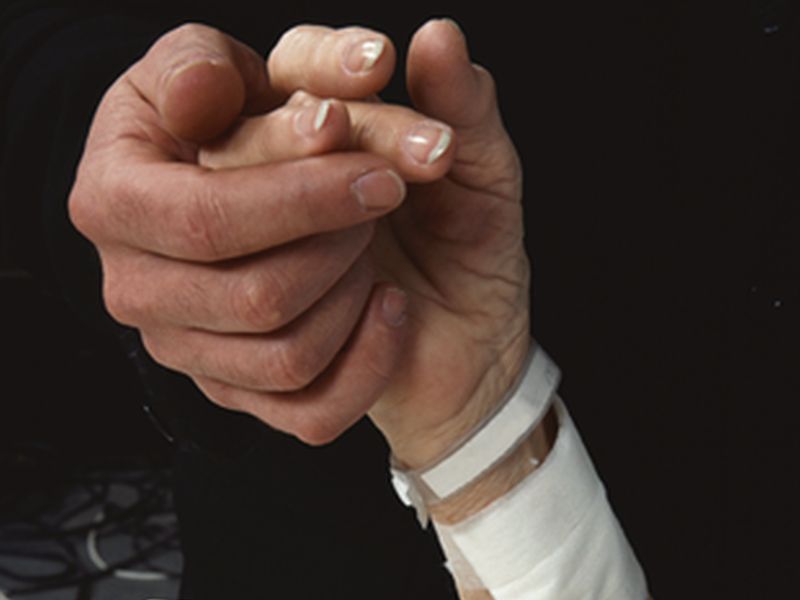 FRIDAY, Nov. 2, 2018 (HealthDay News) -- Children face an increased risk for sleep problems if a parent suffers a serious injury, especially if the parent has a brain injury and post-traumatic stress disorder (PTSD), a new study reveals.

Researchers used U.S. Military Health System records to identify more than 485,000 children of more than 272,000 parents who were seriously injured in combat or daily life.

Common injuries among the parents were brain or battle injuries. The children in the study were up to 18 years old, with an average age of 7 years.

Overall, children were 17 percent more likely to have outpatient care for sleep disorders after a parent was injured. Teens had a 37 percent increase in visits to a sleep specialist after a parent's injury.

Children of parents with both a brain injury and PTSD had a 48 percent increase in visits to a sleep specialist, according to the study. It's scheduled for presentation this Sunday at the American Academy of Pediatrics national conference, in Orlando, Fla.

When a parent suffers a serious injury, it can alter a child's daily routine and the child may witness their parent's pain and recovery, Ahmed said in a meeting news release.

"It is imperative that medical providers discuss their children's sleep with parents and consider sleep in the care plan of children of injured parents," she said.

Until it's published in a peer-reviewed journal, research presented at meetings should be viewed as preliminary.