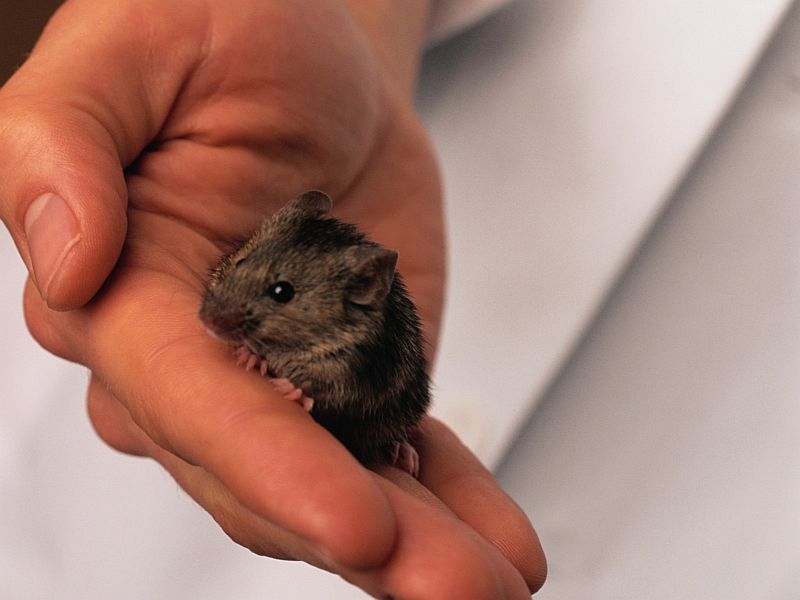 WEDNESDAY, Oct. 17, 2018 (HealthDay News) -- A precision map of a part of the brain of the lowly mouse could be a potent new research tool against Alzheimer's, researchers say.

The highly detailed look at the mouse hippocampus should provide new insight into a range of brain diseases in humans, according to the research team from the University of Southern California.

That's because the mouse brain is organized similar to the human brain, explained lead investigator Michael Bienkowski, a researcher at the university's Institute for Neuroimaging and Informatics.

The new map "totally changes our understanding by combining a wiring diagram with gene expression of the mouse hippocampus," he said in a university news release.

"We see it doing different things, and this gives us a new way to understand how the whole thing works together. This should have a very profound and broad impact," Bienkowski said.

The human hippocampus is shaped like a seahorse and resides at the base of the brain. It stores memories, regulates emotions and aids in navigation, and it's also the first part of the brain affected by Alzheimer's disease. Hippocampus degeneration can also cause epilepsy and other diseases, the study authors explained.

In the new study, Bienkowski his and colleagues used fluorescent tracers and 3-D animation to reveal the structures, nerve connections and functions of the mouse hippocampus.

"Like a new atlas, we've constructed the most detailed diagram of the hippocampus to date," he said. "With a better map, we can see each region and how it functions. A better map is a resource scientists can use to better understand the hippocampus and how its degeneration leads to diseases."

Alzheimer's remains the sixth leading cause of death among older people in the United States, claiming about 93,500 lives each year. There is no cure for the disease.

The study was funded by the U.S. National Institutes of Health and was published Oct. 8 in the journal Nature Neuroscience.