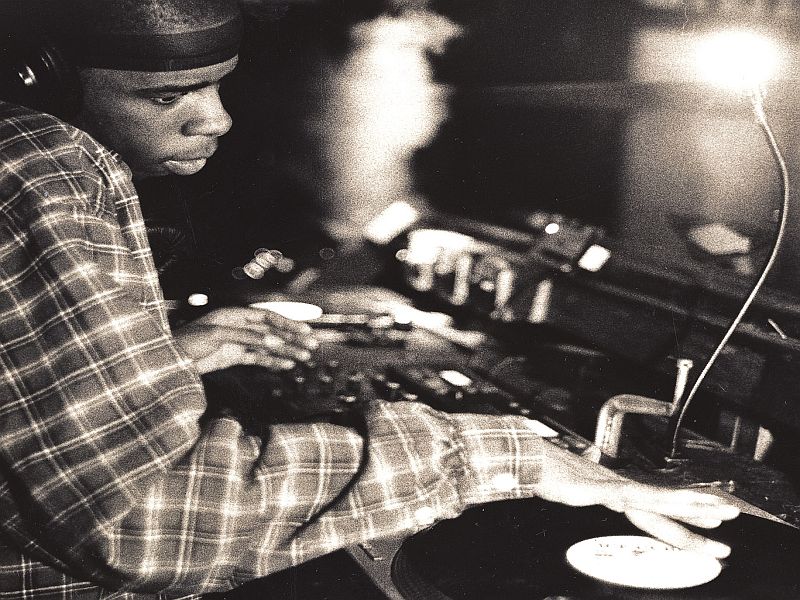 "While there is no doubt that hip-hop artists have made many positive contributions to social change -- speaking out on issues like police violence against minorities -- there's also a history of showing regulated substances in hip-hop and other popular music," said study lead author Kristin Knutzen. She's a research scientist at the Dartmouth Institute for Health Policy and Clinical Practice in Hanover, N.H.

"These depictions may affect fans' attitudes toward smoking and increase the likelihood of smoking -- particularly among young people," Knutzen said in an institute news release.

In 2017, hip-hop surpassed rock as the largest music genre in the United States.

For this study, researchers analyzed leading hip-hop music videos from 2013 to 2017. They found that the proportion that portrayed use of marijuana or tobacco/e-cigarettes ranged from 40 to 50 percent in those years, for a total of 39.5 billion views.

The more popular the song, the more likely the video featured use of these products, the researchers said. Also, smoking was most often associated with main artists.

"When young people, especially adolescents, see their favorite artists using tobacco products in music videos, they can begin to view them as normal in hip-hop culture, and they can begin to see themselves using them," said study co-author Samir Soneji, an associate professor at the Dartmouth Institute.

"They also could view them as less harmful then they are. That's a very real public health threat," Soneji said.

The study was published Oct. 15 in JAMA Internal Medicine.