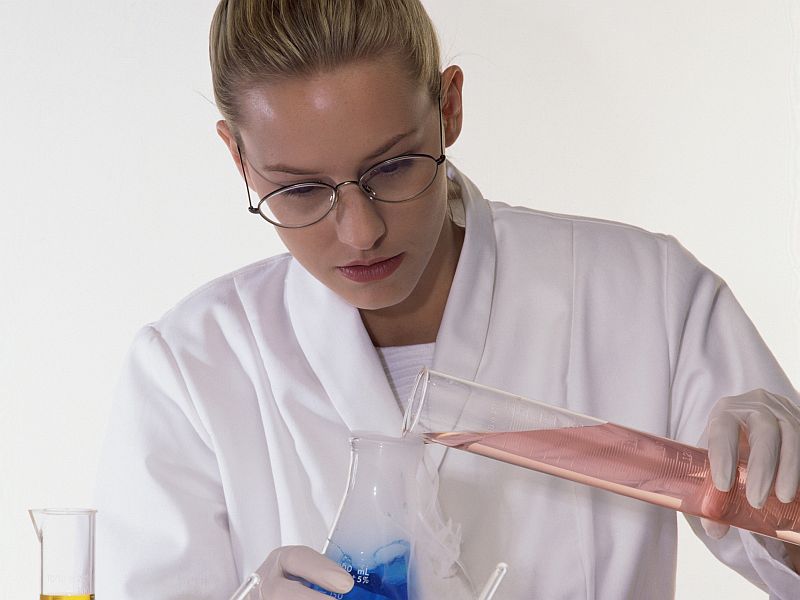 These treatments include innovative immunotherapies that target cancer cells (called CAR T-cell therapies) and targeted radiotherapies, according to the report from the American Association for Cancer Research (AACR).

"The unprecedented progress we are making against cancer has been made possible largely through basic research," said Dr. Elizabeth Jaffee, president of the AACR.

Now, a continued increase in federal funding is necessary to make major headway moving forward, she added in an association news release.

According to the report, the fight against cancer to date has scored impressive wins:

New cancer cases in the United States are expected to increase from more than 1.7 million in 2018 to nearly 2.4 million in 2035. The increase is due largely to an aging population.

More than 600,000 Americans are expected to die from cancer this year alone.

And another serious concern: Advances in the fight against cancer have not affected everyone equally. Disparities in medical care still persist.

The increasing cancer burden highlights the need for continued cancer research to develop new approaches to prevention and treatment.

The report calls for Congress to increase funding to the U.S. National Institutes of Health (NIH), the FDA and the U.S. Centers for Disease Control and Prevention's cancer prevention and control programs.

Specifically, it urges Congress to add at least $2 billion in funding to the NIH in 2019, for a total of at least $39.1 billion.

Congress should also ensure that $711 million in funding for targeted initiatives, including the National Cancer Moonshot, is fully appropriated in 2019 and added to an NIH budget increase, the report noted.

The association also would like the FDA's budget raised in 2019 to $3.1 billion. The report says this $308 million increase would ensure support of regulatory science, and increase development of safe and effective medical products. The report says $20 million should be earmarked for the FDA Oncology Center of Excellence in 2019.

For the CDC, the report recommends at least $517 million to help pay for comprehensive cancer control, cancer registries, screening and awareness programs.

Dr. Margaret Foti, chief executive officer of the AACR, said, "If we are to seize these opportunities to further transform cancer care, we must ensure that biomedical research remains a high priority for our nation's policymakers."