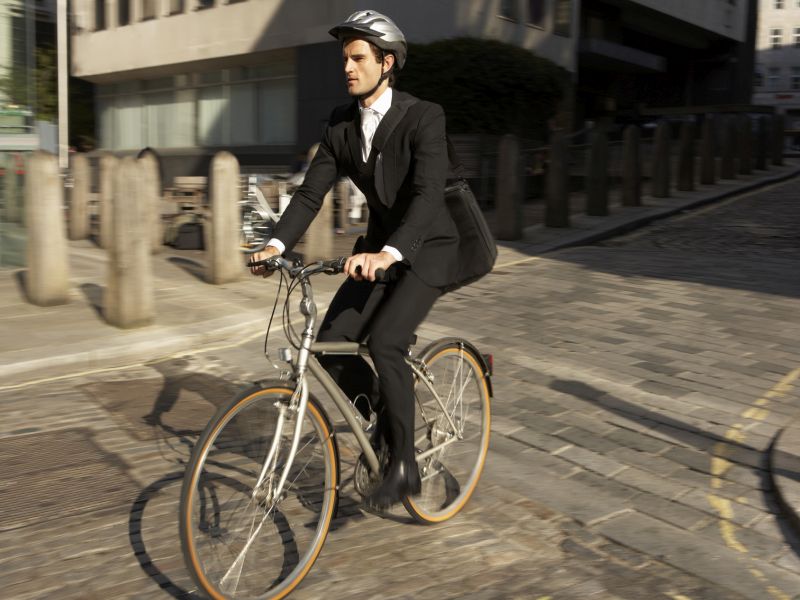 More than 1.4 billion adults face a higher risk for heart disease, diabetes, dementia and certain types of cancer because they get too little physical activity, World Health Organization (WHO) researchers concluded.

The researchers analyzed findings from hundreds of surveys that included 1.9 million adults, 18 and older, in 168 countries.

The study was published Sept. 4 in The Lancet Global Health.

"Unlike other major global health risks, levels of insufficient physical activity are not falling worldwide, on average, and over a quarter of all adults are not reaching the recommended levels of physical activity for good health," lead author Regina Guthold said in a journal news release.

Women were less active than men in all regions of the world except in East and Southeast Asia.

The transition toward more sedentary occupations and motorized transportation in richer countries could help explain the higher levels of inactivity, researchers said.

It's important that governments provide infrastructure that promotes more walking and bicycling to work and active sports and recreation, they noted.

Eliminating inequalities in physical activity levels between men and women will be critical to achieving global activity targets, study co-author Fiona Bull said. And this will require efforts "to promote and improve women's access to opportunities that are safe, affordable and culturally acceptable," she noted.

Melody Ding, a researcher from the University of Sydney in Australia, authored an accompanying journal editorial. In it, she said in certain parts of the world women face more environmental, social and cultural barriers to participate in physical activity.

Those restrictions likely contribute to overall low activity levels. In restrictive Saudi Arabia and Iraq, for instance, more than half of all adults were insufficiently active, the study found.

Comparatively, around 40 percent of U.S. adults and 36 percent of British adults got too little activity.

Also, "although high-income countries have a higher prevalence of insufficient physical activity, it is important to note that low- and middle-income countries still bear the larger share of the global disease burden of physical inactivity," Ding wrote.