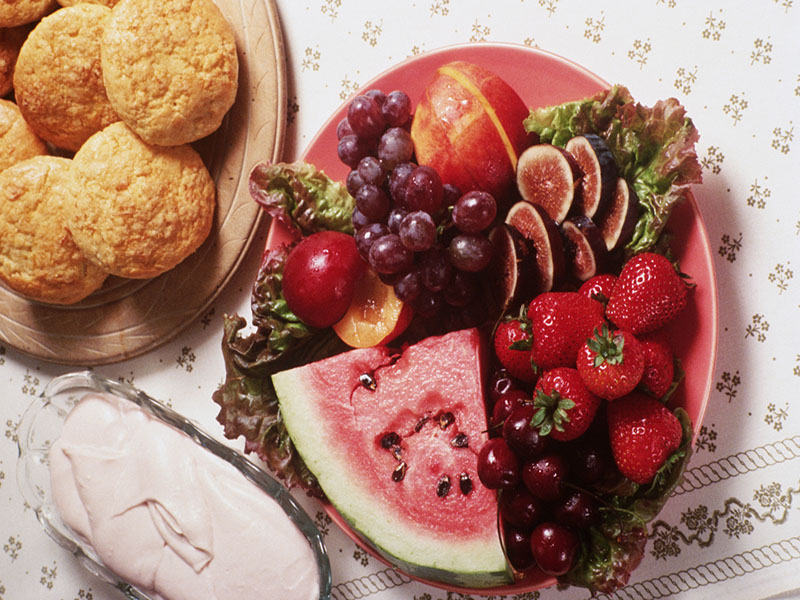 FRIDAY, Aug. 17, 2018 (HealthDay News) -- You've probably heard about the high-carb diet and the low-carb diet, but a new study suggests a moderate-carb diet could be the key to longevity.

Moderate consumption of carbohydrates (50 to 55 percent of calories) was associated with the lowest risk of early death.

"This work provides the most comprehensive study of carbohydrate intake that has been done to date, and helps us better understand the relationship between the specific components of diet and long-term health," said senior study author Dr. Scott Solomon, of Brigham and Women's Hospital and Harvard Medical School in Boston.

The investigators also found that all low-carb diets may not be equal. Eating more animal-based proteins and fats from foods like beef, lamb, pork, chicken and cheese instead of carbohydrates was associated with a greater risk of early death, while eating more plant-based proteins and fats from foods such as vegetables, legumes, and nuts lowered the risk.

The study authors noted, however, that the participants' eating habits were self-reported and only assessed at the start of the study and six years later. Their eating habits could have changed over 25 years, which might affect the link between carbohydrate intake and longevity, the scientists explained.

The results of the study were published Aug. 16 in The Lancet Public Health journal.

Because this was an observational study, it could not prove cause and effect.

"While a randomized trial has not been performed to compare the longer-term effects of different types of low-carbohydrate diets, these data suggest that shifting towards a more plant-based consumption" is likely to help prevent major deadly diseases, Solomon said in a news release from the journal.

According to study leader Dr. Sara Seidelmann, a cardiologist at Brigham and Women's Hospital, "Low-carb diets that replace carbohydrates with protein or fat are gaining widespread popularity as a health and weight-loss strategy."

However, she said, "our data suggests that animal-based low-carbohydrate diets, which are prevalent in North America and Europe, might be associated with shorter overall life span and should be discouraged."

Seidelmann suggested that, "instead, if one chooses to follow a low-carbohydrate diet, then exchanging carbohydrates for more plant-based fats and proteins might actually promote healthy aging in the long term."

Two experts who wrote an editorial accompanying the study added a note of caution.

"Such differences in risk associated with extreme differences in intake of a nutrient are plausible, but observational studies cannot completely exclude residual confounders when the apparent differences are so modest," according to Andrew Mente and Salim Yusuf, of McMaster University in Ontario, Canada.