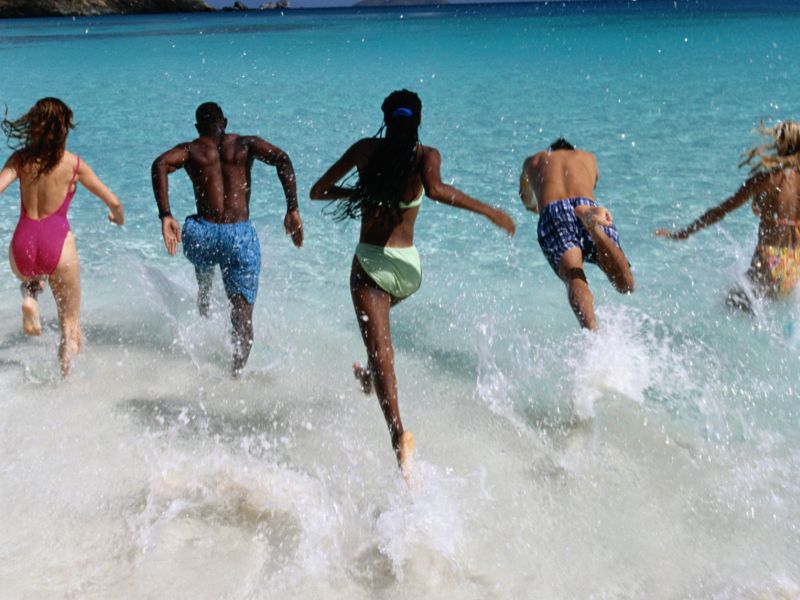 MONDAY, July 2, 2018 (HealthDay News) -- Taking time off reduces many workers' stress and re-energizes them, but those benefits disappear once they're on the job again, researchers say.

Moreover, many people said they're unable to relax and enjoy their time away from the office at all, according to a new poll of more than 1,500 American adults who work full- or part-time.

But that post-vacation glow apparently faded fast. For 40 percent, it was gone within days, while 24 percent said it vanished as soon as they returned to work.

And some workers apparently never seem to relax: 21 percent said they felt tense or stressed while on vacation; 28 percent ended up working more than planned; and 42 percent dreaded returning to work.

The results of the Work and Well Being Survey were released recently by the American Psychological Association (APA).

"People need time off from work to recover from stress and prevent burnout," said David Ballard, head of the APA's Center for Organizational Excellence.

"But employers shouldn't rely on the occasional vacation to offset a stressful work environment," he added in an APA news release. "Unless they address the organizational factors causing stress and promote ongoing stress-management efforts, the benefits of time off can be fleeting. When stress levels spike again shortly after employees return to work, that's bad for workers and for business. Employers can do better."

Overall, 35 percent of respondents said they have chronic work stress, and 41 percent said their employer provides sufficient resources to help them manage it.

Only half of workers polled said their employer provides adequate mental health resources.

"Chronic work stress, insufficient mental health resources, feeling overworked and under-supported -- these are issues facing too many workers, but it doesn't have to be this way," Ballard said.