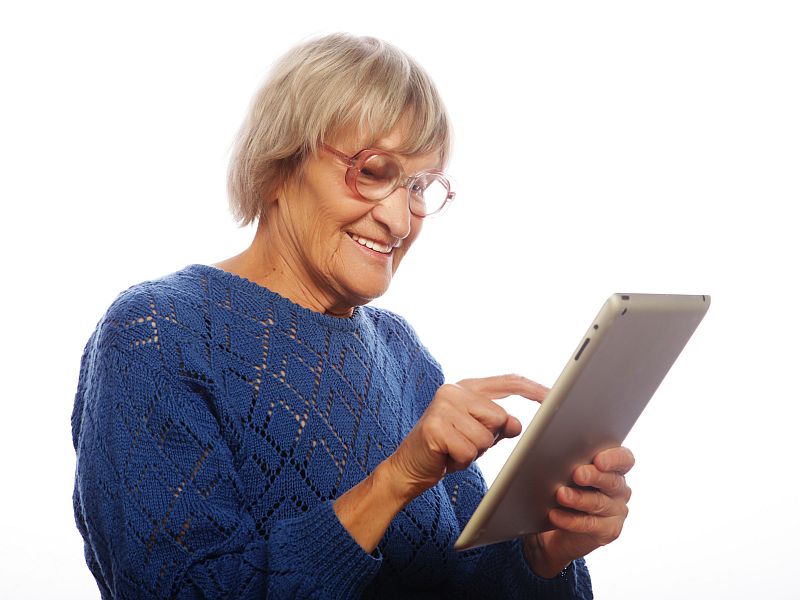 TUESDAY, June 26, 2018 (HealthDay News) -- While an iPad can deliver information in an instant with the touch of your fingertips, it also can make your neck and shoulders ache, a new study finds.

So-called iPad neck, or tablet neck, is on the rise in the United States. And women are twice as likely than men to have this type of neck and shoulder pain, the researchers reported.

The condition can be caused by using a touchscreen tablet computer while sitting without back support, slumping over the tablet when it's held in the lap, or using it while lying on the side or back, University of Nevada, Las Vegas (UNLV) researchers said.

For the study, the investigators asked 412 public university students, staff, faculty and alumni (135 men and 275 women) who were touchscreen tablet users about device-related neck and shoulder problems.

The most widely reported symptoms were stiffness, soreness or aching pain in the neck, upper back/shoulder, arms/hands or head. Fifty-five percent reported moderate discomfort, but 10 percent said it was severe and 15 percent said it affected their sleep.

The findings are cause for concern given the growing popularity of tablet computers and similar devices, said study lead author Szu-Ping Lee, a physical therapy instructor at UNLV.

"Such high prevalence of neck and shoulder symptoms, especially among the younger populations, presents a substantial burden to society," he said in a university news release.

"We were able to quantify exactly how frequent those problems are and what common factors contribute to them," Lee said.

"Theoretically, the more hours you spend bent over an iPad, the more neck and shoulder pain you experience -- but what we found is that time is not the most important risk factor. Rather, it's gender and specific postures," he said.

The study was published recently in the Journal of Physical Science.