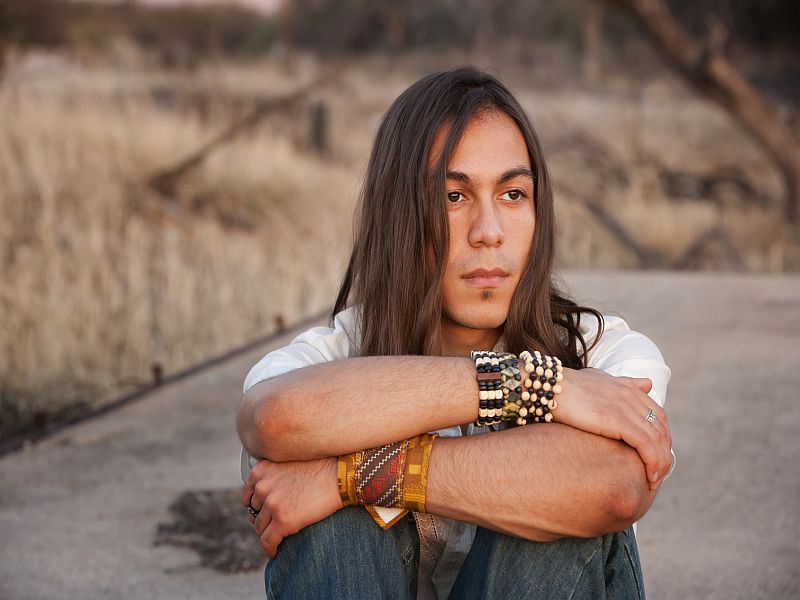 Still, "we do not want these data to be used to stigmatize American Indian kids," said study author Randall Swaim, director of Colorado State University's Tri-Ethnic Center for Prevention Research.

For the study, Swaim and his colleagues used survey results from 2016 to 2017. These included nearly 1,700 Native American students at 31 schools across the United States in eighth, 10th and 12th grades living on or within 25 miles of a reservation.

The researchers compared their survey results with the University of Michigan survey "Monitoring the Future," which tracks substance use and abuse across a sampling of U.S. adolescents.

Little to no increase in the risk for marijuana use was seen from 2009-2012 to 2016-2017, despite some states legalizing the drug, the researchers noted.

The use of alcohol by Native American teens is also concerning, the researchers said. According to the survey, 4 in 10 Native American middle school students have used alcohol, and nearly 1 in 4 have been drunk. These rates are higher than other eighth-grade students across the country.

The report was published online recently in the journal JAMA Network Open.

"We would like our results to continue drawing attention to the experiences of children living on or near reservations," Swaim said in a Colorado State news release. "The populations we survey experience high rates of negative, adverse childhood events such as trauma and loss, suicide and violence. Yet these populations have also shown great resilience in the form of extended family and community spirit."