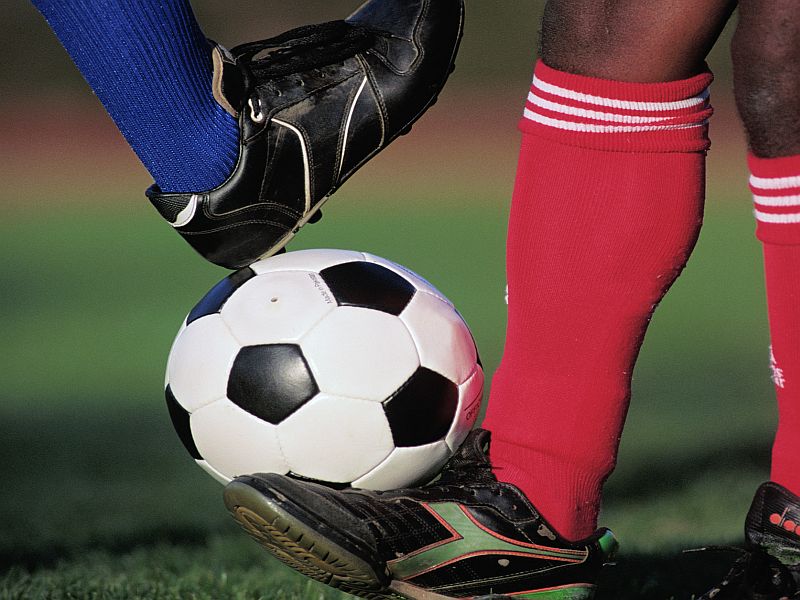 WEDNESDAY, June 20, 2018 (HealthDay News) -- Anyone watching 2018 World Cup Soccer has to marvel at the referees' quick thinking. But slow-motion video playbacks may alter their ultimate decision, a new study suggests.

There were no significant differences in the referees' judgment of whether or not a foul had occurred when they viewed either real-time videos (61 percent) or slow-motion videos (63 percent).

However, there were differences in their judgment of intention or force behind a foul. Refs were more likely to say a red card (dismissal from the field) was warranted when viewing slow-motion videos than real-time videos, according to the study.

"Our results suggest that slow motion can increase the severity of a judgment of intention, making the difference between perceiving an action as careless [no card], reckless [yellow card] or with excessive force [red card]," said corresponding author Jochim Spitz, of the University of Leuven in Belgium.

The findings were published in the journal Cognitive Research: Principles and Implications.

"The finding that referees were more likely to make more severe decisions following slow-motion replays is an important consideration for developing guidelines for the implementation of VAR [video assistant refereeing] in [soccer] leagues worldwide," Spitz said in a journal news release.

And the study is timely, given the debate on VAR's use in the FIFA World Cup, Spitz said.

The researchers concluded that slow-motion replays could help improve some calls -- such as off-side or determining the exact impact of a contact. However, it might not be the best way to make calls about player behavior and intention, they said.

"Slow-motion video may make it clearer who initiated a foul, whether there actually was contact and whether a foul occurred either inside or outside the penalty area," Spitz said.

"However, judging human emotion like intentionality is quite another story. It is also the reason why slow-motion footage cannot be used anymore in the courtroom as it increases the perceived intent," he said.