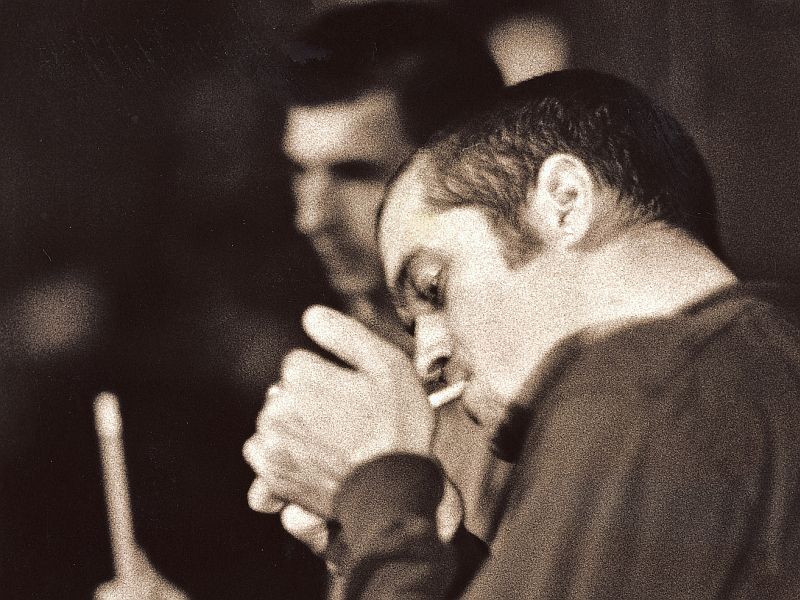 "Certainly, it is fantastic that the U.S. smoking rates continue to drop," said Dr. Adam Lackey, chief of thoracic surgery at Staten Island University Hospital. "I suspect education is a large part of why the rates are dropping."

"Unfortunately, I suspect part of the drop is also related to more and more people switching to the various other methods of consuming nicotine," he noted. "Vaping seems to be taking off, and I am always dismayed to have patients proudly tell me that they don't smoke, and thank goodness for all those vaping products that they use now."

"Yes, vaping doesn't have the high levels of tar and soot that are the major contributors to the cigarette lung cancer risk," Lackey said. "But you are still inhaling heated chemicals into your body. And you are still getting nicotine, which in and of itself is not particularly healthy, aside from the addiction standpoint."

Meanwhile, the report unearthed some bad news along with the good.

Twice as many of those who smoked lived in rural areas and smaller cities than in cities of 1 million or more -- about 22 percent versus 11 percent, according to the U.S. Centers for Disease Control and Prevention report.

Also, the "health consciousness" of rural populations is lower than in cities, Horovitz added. In addition, medical access where smoking cessation might be discussed is lower in rural areas, he said.

Regardless, Lackey said the message to smokers should be simple.

"No matter what people are inhaling or using, I always tell my patients that you can't live without working lungs, and they should treat their lungs with respect," he said.

The report, from the CDC's National Center for Health Statistics, also found that people in nonmetropolitan areas had higher rates of obesity and serious psychological distress during the past 30 days and also had more diagnosed diabetes, compared with those living in large cities.

The researchers found that residents of rural areas and smaller cities fell short in other ways compared to large-city dwellers. They were less likely to meet federal physical activity guidelines for aerobic and strengthening activity in leisure time, to ever have had an HIV test, or to have excellent or very good health compared to those in large cities.

The report notes another key difference as well: People outside the big cities were less likely to have obtained needed medical care in the past year due to cost.

The agency analyzes 15 health measures on a quarterly basis.