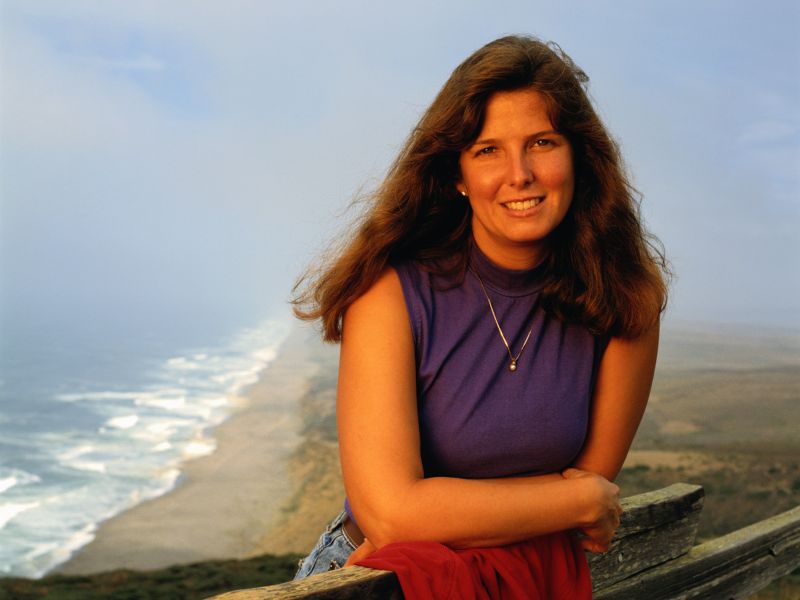 WEDNESDAY, May 30, 2018 (HealthDay News) -- Abortion does not increase a woman's risk for depression, according to new research.

The study, of nearly 400,000 women in Denmark, challenges arguments that terminating a pregnancy takes a toll on a woman's emotional well-being.

"Policies based on the notion that abortion harms women's mental health are misinformed," said study leader Dr. Julia Steinberg. She's an assistant professor of family science at the University of Maryland School of Public Health.

"Abortion is not causing depression. Our findings show that women were not more likely to suffer from depression after an abortion compared to beforehand," Steinberg said in a university news release.

Claims that the procedure harms women's psychological well-being have been used to justify policies that restrict access to abortion in the United States, she and her colleagues said.

For example, at least eight states require that women considering an abortion be told of supposed potential harms to their mental health, according to the Guttmacher Institute, a research and policy organization. And women in 27 states must wait 24 to 72 hours and receive counseling before they can have an abortion.

For the new study, the researchers analyzed data on Danish women born between 1980 and 1994, tracking any abortions, births and antidepressant prescriptions.

Women who ended a pregnancy were more likely to use antidepressants than those who didn't -- but their risk didn't increase after the procedure, the study found.

These women were more likely to use these medications even before they had an abortion, suggesting they were at higher risk for depression for other reasons, such as pre-existing mental health issues, the researchers noted.

These new findings appear to support a recent report from the National Academies of Science. That report concluded that "having an abortion does not increase women's risk of depression, anxiety or post-traumatic stress disorder."

The researchers believe their findings could lead to more informed policies on abortion in the United States.

The results were published May 30 in the journal JAMA Psychiatry.