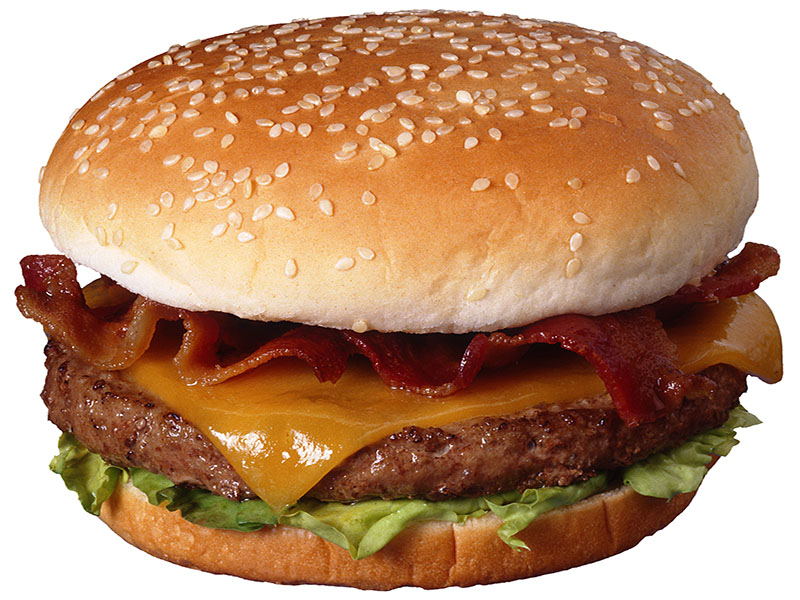 TUESDAY, May 29, 2018 (HealthDay News) -- Maybe you should skip the cheeseburger and shake, guys. Middle-aged men who often feast on meat, dairy and other high-protein foods could be on a path to heart failure, researchers report.

Protein from fish and eggs, however, isn't linked to an increased risk for heart failure, the investigators found.

"High-protein diets have been gaining popularity during the recent years, but their long-term health effects are not completely known," said Jyrki Virtanen, one of the study authors.

"Our findings indicate the high protein intake may have some adverse effects on health, especially if the protein is coming from animal sources," said Virtanen. He's an adjunct professor of nutritional epidemiology at the University of Eastern Finland.

However, one U.S. heart expert isn't convinced the study conclusions are valid.

"It is not entirely clear from this study whether these findings are related to the diets reported by participants or related to other factors," said Dr. Gregg Fonarow, a professor of cardiology at the University of California, Los Angeles.

According to the American Heart Association, one in five Americans aged 40 and older will develop heart failure. The condition weakens the heart, so that it cannot pump enough blood and oxygen to meet the body's needs.

Heart failure can shorten life expectancy. And because no cure exists, prevention -- through diet and lifestyle -- is vital, the researchers noted.

How and why protein might increase the risk for heart failure isn't clear, Virtanen said.

Amino acids are the building blocks of proteins. Virtanen speculated that some amino acids may be involved in heart failure. "This hypothesis, however, is very preliminary and needs further confirmation," he said.

Besides the protein itself, food preparation may play an important role in heart failure risk, Virtanen suggested.

"For example, previous studies suggest that it would be wise to prefer baked or broiled fish instead of processed meat," he said.

Whether the same risk of heart failure applies to women is another question that can't be answered yet, Virtanen added.

"Because there is currently little research published on this topic, we find it important that our results are confirmed in other populations and also in women," he said.

For the study, Virtanen and his colleagues collected data on more than 2,400 Finnish men and followed them for 22 years on average. The men were aged 42 to 60 when the study started.

Over the study period, 334 developed heart failure. Among that group, 70 percent of protein consumed was from animal sources and 28 percent from plants, the findings showed.

Virtanen's team divided the men into four groups based on how much protein they ate daily. Comparing men who ate the most protein with those who ate the least, they calculated the risk for heart failure.

Only protein from fish and eggs was not tied to heart failure risk in this study.

The study cannot prove a direct cause-and-effect relationship, however. And the researchers said it's too early to recommend limiting protein intake to prevent heart failure.

Fonarow said more studies are needed to further explore the relationship of diet and the risk of heart failure.

A healthy lifestyle is the best way to prevent the disabling condition, he added.

The report was published online May 29 in the journal Circulation: Heart Failure.