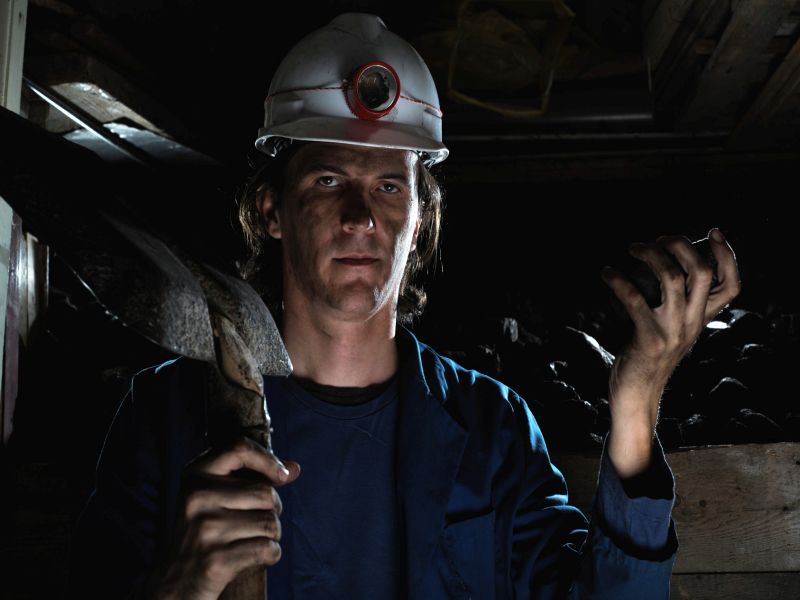 FRIDAY, May 25, 2018 (HealthDay News) -- The deadliest form of black lung disease is on the rise among American coal miners, a new study finds.

Increases in cases of progressive massive fibrosis (PMF) are occurring despite measures to control coal dust that were put into place decades ago.

The finding stems from an analysis of U.S. Department of Labor data on former coal miners who applied for benefits from the Federal Black Lung Program between its start in 1970 and 2016. The program's launch coincided with use of modern dust control measures.

Over 46 years, more than 4,600 coal miners were diagnosed with black lung. Half of the cases occurred since 2000, the data showed.

Lead researcher Kirstin Almberg said increases in the disease have been reported by both the U.S. National Institute of Occupational Safety and Health Administration and black lung clinics. Almberg is an assistant professor in the School of Public Health at the University of Illinois at Chicago.

Though she said the results weren't a total surprise, the researchers did find some unexpected things.

"We were, however, surprised by the magnitude of the problem and are astounded by the fact that this disease appears to be resurging despite modern dust control regulations," Almberg said. "This is history going in the wrong direction."

West Virginia, Kentucky and Virginia had the largest increases in PMF diagnoses over the past 40 years. And Tennessee reported a 10 percent increase in claims over that time -- something researchers said had not been recognized in previous studies.

The findings were presented Tuesday at a meeting of the American Thoracic Society, in San Diego.

Several theories might explain the resurgent epidemic. Affected miners appear to have worked in smaller mines that might have invested less in dust reduction systems. In addition, today's mines produce higher levels of crystalline silica, which is more damaging to the lungs than coal dust, Almberg said.

Also, miners may be working longer hours on more days each week. That leaves less time for their lungs to clear the inhaled dust.

In black lung disease, also known as coal workers' pneumoconiosis, lungs go from pink to black. The disease may go unnoticed in its early stages. As it progresses, nodules may form in the lungs, along with emphysema and fibrosis, or lung scarring, according to the researchers.

These conditions lead to obstruction of the airway, shortness of breath and often premature death.

Miners who work 10 years or more are at greater risk for black lung disease. "In general, the higher concentration of dust, the more days worked per week, and the more years worked, the greater the risk," Almberg said in a meeting news release.

New federal regulations should help reduce dust exposure in coal mines, but researchers say mine operators and workers should be educated about the harmful effects of coal dust.

Research presented at meetings is viewed as preliminary until published in a peer-reviewed journal.