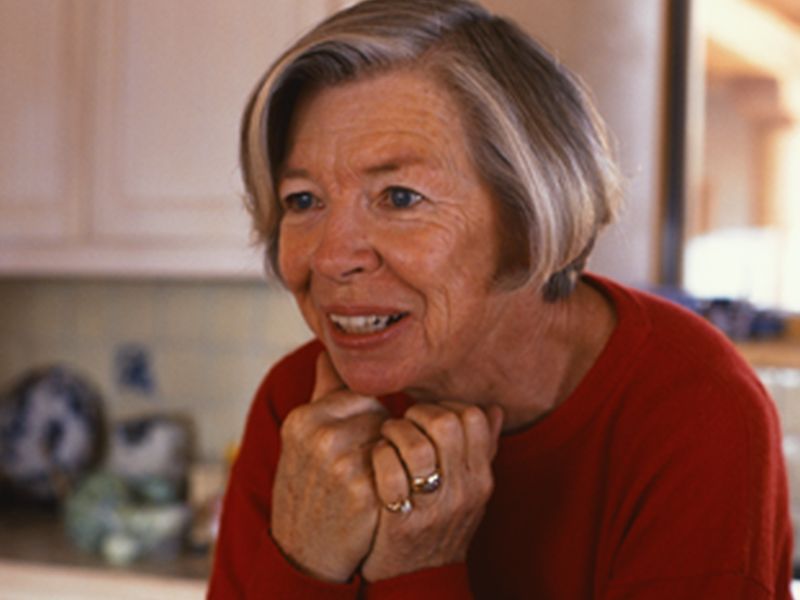 "We may be at the point where we need to think of treating prolapse as treating a chronic disease that's likely to return over time," said study lead author Dr. J. Eric Jelovsek.

"It's like getting a hip or knee replaced. Will your quality of life improve? Yes. Is it worth it? Absolutely, but down the road this will likely be something we'll have to revisit," added Jelovsek, an instructor in the department of obstetrics and gynecology at Duke University in Durham, N.C.

About one-third of women in the United States have pelvic floor disorder. The "pelvic floor" refers to the muscles that support organs in the pelvis, including the bladder and uterus.

The disorder often develops after bearing children and getting older. It can lead to incontinence, painful sex and the bulging (prolapse) of pelvic organs into the vaginal canal.

Surgical repair is common, but little research has assessed patient outcomes beyond the first few years, the researchers noted.

In this study, they followed nearly 300 women after they had two common types of prolapse surgery.

Both had failure rates of more than 60 percent after five years, the study found.

However, more than half of those whose surgery eventually failed still reported that their quality of life after five years was much better than before surgery. Only a few sought surgery again.

"This was surprising to us," Jelovsek said in a university news release.

It seems that neither procedure might work as well in the long-term as surgeons once thought, he said.

"That failure rate was higher than we expected," said Jelovsek. "But that does not necessarily align with how patients feel, and we don't know why that is. It is possible the definitions we set for failure in this case were too stringent."

More research can help determine the best way to define success or failure, "and how that factors in women's quality of life and desire to seek retreatment," Jelovsek said.

The study was published recently in the Journal of the American Medical Association.