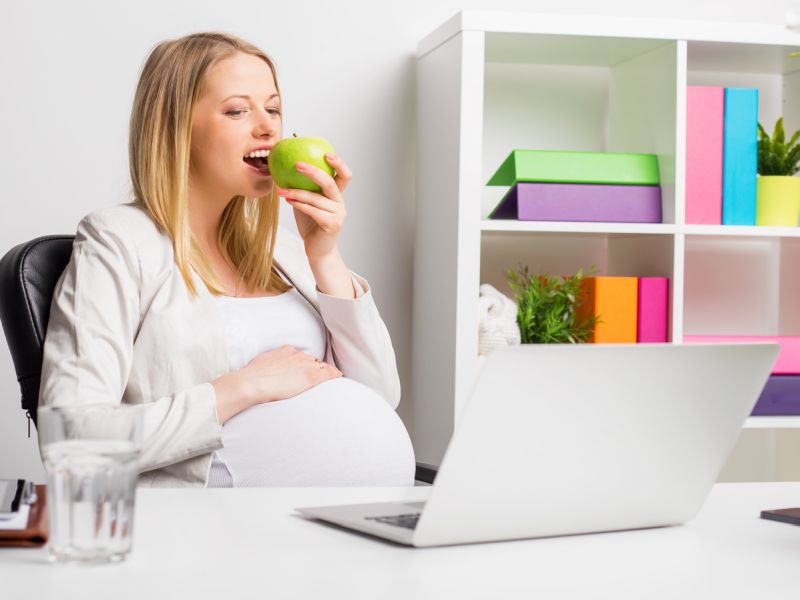 THURSDAY, May 3, 2018 (HealthDay News) -- If you're a woman who's trying to get pregnant, it might be a good idea to eat more fruit and cut back on fast food.

That's the advice of researchers who conducted a study following nearly 5,600 women in Australia, New Zealand, the United Kingdom and Ireland who had never had a baby and wanted to conceive.

On the flip side, those who ate fast food four or more times a week took nearly a month longer to get pregnant than those who never or rarely ate fast food, the study found.

Eight percent of the couples in the study were classified as infertile, defined as taking longer than a year to conceive, while 39 percent conceived within a month.

But the study did not prove a cause-and-effect relationship between food and fertility; it only showed an association.

The study was published May 3 in the journal Human Reproduction.

"These findings show that eating a good-quality diet that includes fruit and minimizing fast food consumption improves fertility and reduces the time it takes to get pregnant," said study leader Claire Roberts, from the University of Adelaide in Australia.

"We recommend that women who want to become pregnant should align their dietary intakes towards national dietary recommendations for pregnancy," she added in a journal news release.