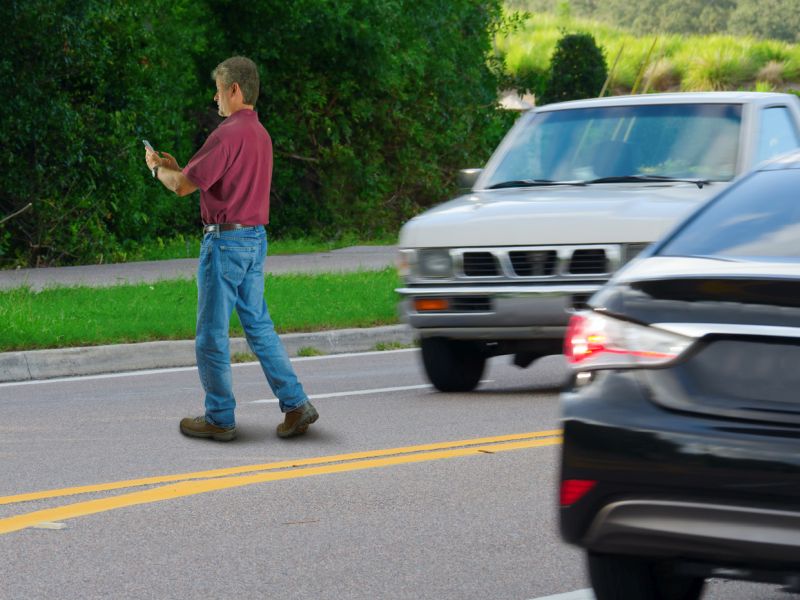 "Hit-and-run crashes in the United States are trending in the wrong direction," said David Yang, executive director of the AAA Foundation for Traffic Safety.

"Our analysis shows that hit-and-run crashes are a growing traffic safety challenge and the AAA Foundation would like to work with all stakeholders to help curtail this problem," he added in a news release from the foundation.

Hit-and-run deaths in the United States rose an average of 7 percent a year since 2009, with more than 2,000 deaths reported in 2016. That's the highest number on record and a 60 percent increase since 2009, the authors of the report said.

The highest per-capita rates of such deaths were in New Mexico, Louisiana and Florida, while the lowest rates were in New Hampshire, Maine and Minnesota.

Since 2006, there has been an average of 682,000 hit-and-run accidents a year according to the findings, which were released April 26.

Jennifer Ryan, director of state relations for AAA, said that "it is every driver's legal and moral responsibility to take necessary precautions to avoid hitting a pedestrian, bicyclist or another vehicle."

And, Ryan added, "While no one likes being involved in a crash, leaving the scene will significantly increase the penalties for drivers -- whether they caused the crash or not."

Yang said: "We can't forget that cars can be deadly when they come into contact with pedestrians, cyclists or other cars. It is incumbent on each and every one of us to stay alert, be aware of our surroundings and always stay on the scene if involved in a crash."

Drivers need to: be aware and remember that pedestrians may act unpredictably and can walk in front of a car at any moment; watch for small children, particularly in school zones, playgrounds, bus stops and intersections; be patient when trying to pass a pedestrian or cyclist; and always yield to pedestrians, even if they walk into the road from an area other than a crosswalk.

If involved in a crash, a driver must remain on the scene and: assist injured people and call 911; move vehicles out of the path of traffic if possible and use hazard flashers, flares or reflective triangles to alert approaching drivers; move to a safe place to wait for emergency services; call police and file a report.