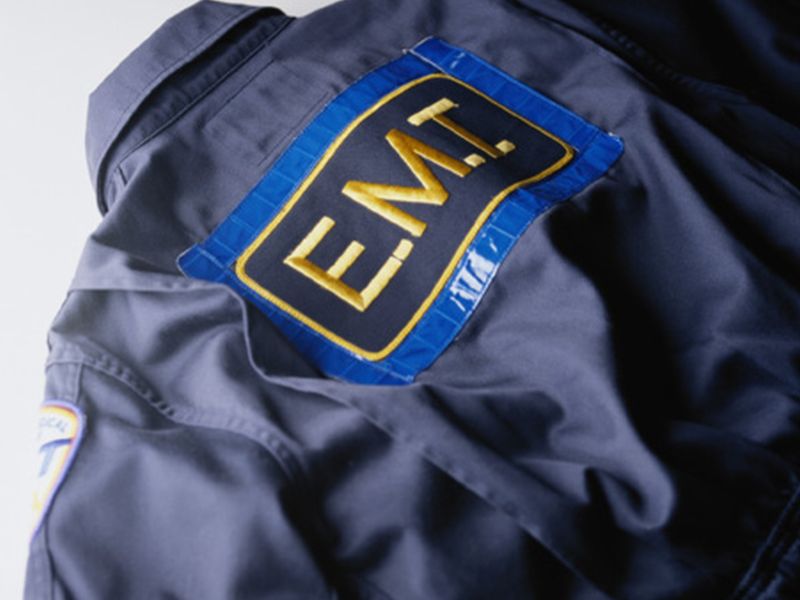 FRIDAY, April 20, 2018 (HealthDay News) -- The United States is more ready for health disasters than it was five years ago, but certain regions still lag behind, a new report shows.

"Threats to America's health security are on the rise, but so is our nation's preparedness to deal with these emergencies," said Alonzo Plough, chief science officer at the Robert Wood Johnson Foundation, the health philanthropy that released the index.

"The index shows how prepared public and private stakeholders are to tackle health security challenges and sheds light on areas for improvement," he added in a foundation news release.

The index uses 140 measures such as number of pediatricians, flu vaccination rates, and percentage of bridges that are in good or fair condition to calculate an overall score that indicates the ability to protect people from health threats such as newly emerging infectious diseases, growing antibiotic resistance, terrorism and extreme weather conditions.

While there were gains in two-thirds of states, there were also inequities. The highest-scoring state (Maryland, 8) was rated 25 percent higher than the lowest-scoring states (Alaska and Nevada, 6.4), according to the foundation's report, which was released Tuesday.

"Five years of continuous gains in health security nationally is remarkable progress," said Glen Mays, leader of the University of Kentucky team that developed the index. "But achieving equal protection across the U.S. population remains a critical unmet priority."

In general, states in the Deep South and Mountain West regions scored lower than Northeast and Pacific Coast states. Many of the lower-scoring states are at increased risk for disasters and have higher percentages of low-income residents.

"Every community must be equipped to prepare for, respond to, and recover from any health emergency," said Dr. Stephen Redd. He is director of the U.S. Centers for Disease Control and Prevention's Office of Public Health Preparedness and Response.

"The index helps pinpoint where cross-sector investments are paying off and how the nation can increase resilience," Redd added.