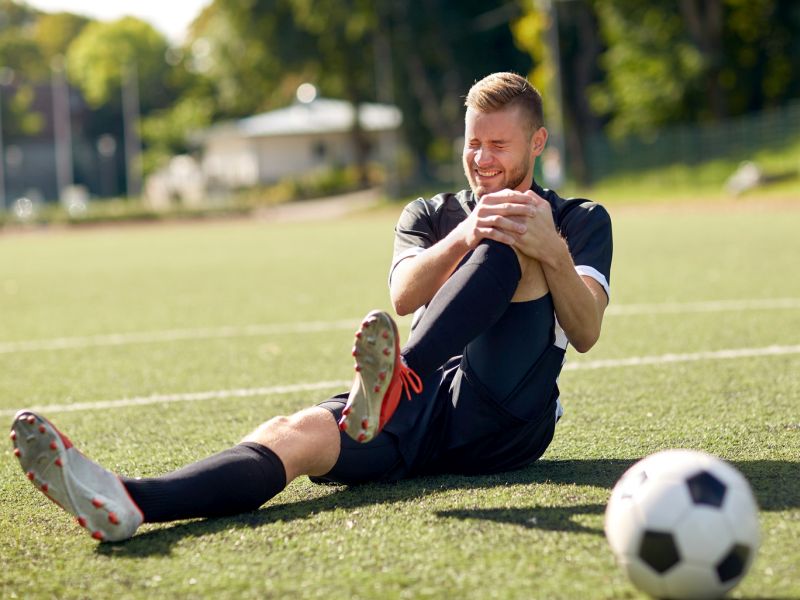 Prior research suggested women are two to four times more likely to suffer ACL tears due to differences in how this type of injury occurs in the sexes, researchers at Duke University, in Durham, N.C., noted.

But that theory is wrong, according to the results of a new study of 15 women and 15 men with torn ACLs. Those prior studies were based on slow-motion replays of injuries, while the new work relied on scans and other advanced techniques.

"Based on watching videos of athlete injuries, previous researchers have suggested that females may have a different mechanism of injury than males. But it's difficult to determine the precise position of the knee and the time of injury through footage," said study leader and biomedical engineer Louis DeFrate.

"We used MRI scans taken within a month of the ACL rupture and identified bruises on the surface of the two large bones that collide when the ACL tears -- the femur and the tibia -- then used 3-D modeling and computer algorithms to reconstruct the position of the knee when the injury occurred," he explained in a Duke news release.

"Our results suggest that males and females have the same position of injury," DeFrate said.

The study was published online April 18 in the American Journal of Sports Medicine.

It was long believed that ACL tears were caused by an inward buckling of the knee. However, a previous study by DeFrate and colleagues concluded that landing on a hyperextended knee -- when the knee is bent backwards -- is what causes an ACL tear.

"In order to develop improved treatment strategies and prevention, we need a clear understanding of what motions are most dangerous for athletes," DeFrate said.

According to DeFrate, this work provides new evidence that landing on an extended knee may be a dangerous position for ACL tears in both sexes.