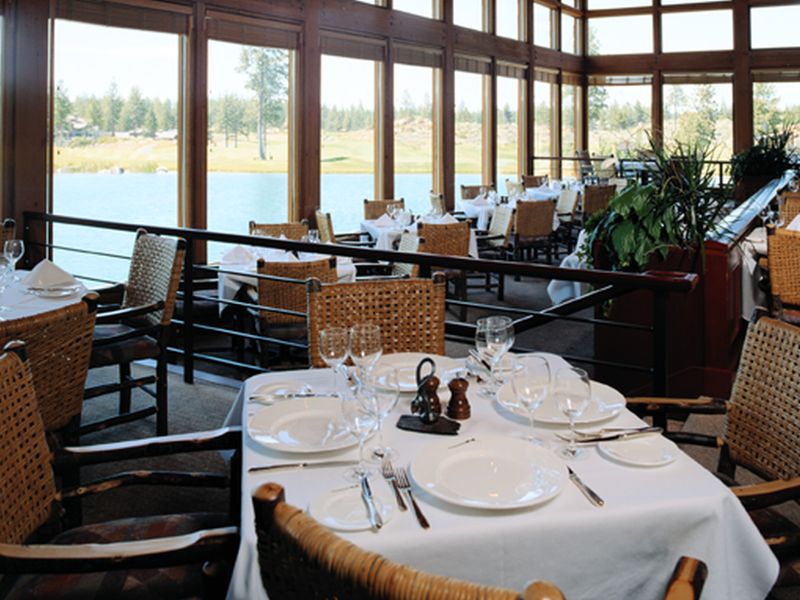 MONDAY, April 16, 2018 (HealthDay News) -- An outbreak of salmonella at a restaurant can not only make diners sick, it can also be a restaurant's worst financial nightmare, new research shows.

When foodborne illnesses strike, millions are lost in revenue, legal fees and fines, which could force some establishments to close their doors, Johns Hopkins researchers reported. But there are food safety strategies that can help restaurants avoid disaster, they added.

"Many restaurants may not realize how much even just a single foodborne illness outbreak can cost them and affect their bottom line," said Dr. Bruce Lee, executive director of Hopkins' Global Obesity Prevention Center.

"Paying for and implementing proper infection control measures should be viewed as an investment to avoid these costs, which can top a million dollars," Lee added in a university news release. "Knowing these costs can help restaurants know how much to invest in such safety measures."

For the study, the investigators used a computer simulation to assess the toll a range of outbreak scenarios would take on a restaurant's bottom line.

The model estimated the costs associated with restaurant outbreaks reported by the U.S. Centers for Disease Control and Prevention between 2010 and 2015 involving 15 foodborne germs, including listeria, norovirus, hepatitis A, E. coli and salmonella. The researchers also considered the costs that would be incurred by four different types of establishments: fast food, fast casual, casual and fine dining.

The model found that a fast food restaurant could rack up $4,000 in costs associated with just one outbreak that sickened five people and did not result in lawsuits. But the same restaurant would have to pay $1.9 million for a more serious outbreak that affects 250 people and involves legal fees and fines.

The study found that even one major listeria outbreak that affects 250 people could cost a fast food or casual restaurant up to $2.5 million in lost revenue, fines, higher insurance premiums and legal fees. For fine dining restaurants, these costs could hit $2.6 million.

The researchers noted that some restaurants may not be able to recover from such a financial setback, pointing to when Chi-Chi's restaurants went bankrupt in the United States and Canada following a hepatitis A outbreak in 2003.

Foodborne outbreaks can be avoided, however, the researchers noted.

For example, restaurants can have their employees complete online food safety training programs, which cost around $15 per person. They can also provide time off for workers recovering from an infectious illness, which may cost up to $3,400 per week.

The researchers said the expense of these safety measures may be substantially lower than the financial toll of a norovirus outbreak, which can cost a casual restaurant more than $2 million.

"Even a small outbreak involving five to 10 people can have large ramifications for a restaurant," said study author Sarah Bartsch, a research associate at the Global Obesity Prevention Center.

"Many prevention measures can be simple, like implement adequate food safety staff training for all restaurant employees and apply sufficient sick leave policies, and can potentially avoid substantial costs in the event of an outbreak," Bartsch added.

The findings were published online April 16 in the journal Public Health Reports.