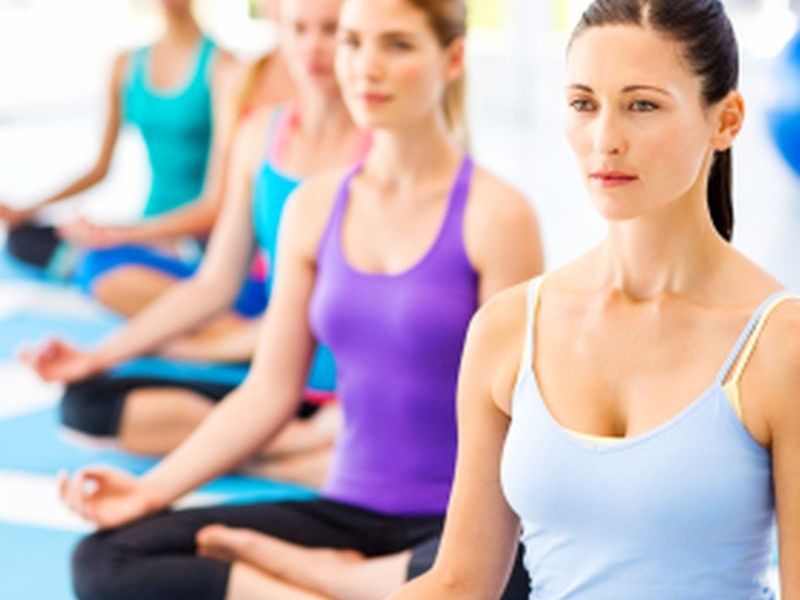 The study, of more than 1,100 middle-aged adults, found that those who had a hard time getting over daily stressors typically had more physical health problems a decade later.

And it wasn't just that people who were less healthy to begin with had more negative emotions.

The researchers accounted for any physical health conditions study participants had at the outset -- and the ability to "let go" was still tied to better health 10 years later.

The findings, published recently in the journal Psychological Science, don't prove that getting over a bad mood will boost your physical well-being.

But they do add to evidence that our reactions to stress take a physical toll, said James Maddux, a researcher who was not involved in the study.

"What's interesting here is that the researchers looked at the 'day-after' effects," said Maddux. He is a senior scholar at George Mason University's Center for the Advancement of Well-Being in Fairfax, Va.

If you tend to ruminate over daily hassles -- running through every "what if" and "if only" -- it amplifies the impact of a minor event, Maddux said.

"You probably find you feel even worse after a night of ruminating," he said.

If that cycle is repeated over time, "there's an accumulation of physiological responses that will wear you down," Maddux explained.

The study results are based on 1,155 people who took part in a national health study. They kept track of their daily hassles and their emotional responses to them for about a week.

Each day, participants described their mood changes over the past 24 hours -- estimating how much time they spent feeling nervous, sad, angry or upset, for example. So the researchers were able to look at whether people were still out of sorts the day after an everyday stressor, like an argument or a bad day at work.

Ten years later, participants rated their physical well-being -- including whether they had chronic health conditions, trouble exercising or limitations in daily tasks, such as climbing stairs or carrying groceries.

Those issues were common: By the 10-year mark, only 17 percent of study participants were free of physical health conditions, and only 20 percent had no complaints about physical limitations.

But those problems were more common among people who had reported letting negative emotions linger in response to daily hassles, the findings showed.

And it's the "lingering" part -- versus short-lived aggravation -- that's key, according to lead researcher Kate Leger. She is a doctoral student in psychology and social behavior at the University of California, Irvine.

People can be prone to prolonged bad moods for various reasons, Leger said. For some, anxiety or depression could be driving it. Many others naturally have a more-anxious disposition or are drawn to ruminate.

But even if it's your nature to hold onto negative vibes, that can be changed, she suggested.

"Yes, it's hard to 'let go,' " Leger said. But, she added, people can cultivate that skill through practices like "mindfulness" and meditation, in which you train the mind to focus on the present, rather than worries about the past.

"Focusing on the present, especially on things you are grateful for, has been shown to have several benefits, including improved mood and well-being," Leger said.

Maddux agreed that meditation can help. Plus, he said, the premise behind standard mental health "talk therapies" is that people can, in fact, learn to change ingrained ways of thinking.

"Some people believe that worrying can actually prevent bad things from happening," Maddux said. So it can be hard for them to see that same mindset as a source of problems, rather than solutions. But, he said, it's possible.

"You can start to see that maybe the problem is in the way that you think -- and not in what other people are doing," he said. "Anyone can learn to better manage their emotions."