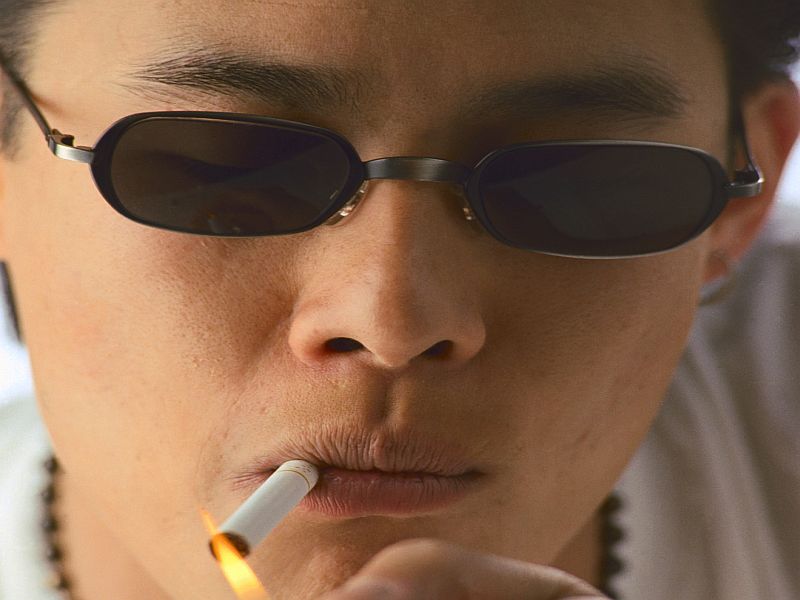 THURSDAY, April 12, 2018 (HealthDay News) -- A big boost in cigarette prices could lead to fewer health problems and less poverty for millions of people worldwide, according to a new study.

The researchers from the Global Tobacco Economics Consortium used a computer model to predict how a 50 percent cigarette tax increase would affect health and poverty in 13 middle-income countries with a total 500 million male smokers.

Such a tax hike would prompt so many men to quit smoking that about 450 million years of life would be gained, the investigators said. Half of the gains would be in China.

The poorest 20 percent of men stand to gain the most in terms of years gained and medical costs averted. The tax increase would save an estimated $157 billion in smoking-related health treatment costs, according to the study.

The results show that low-income people have the most to gain and that modest action on cigarette prices by many governments "could yield unprecedented health gains and poverty reduction," said the research group led by Dr. Prabhat Jha from St. Michael's Hospital in Toronto, and Patricio Marquez from the World Bank.

In seven countries without universal health coverage, about 15.5 million men could avoid catastrophic medical costs, and 8.8 million men would avoid falling below the World Bank's definition of extreme poverty, according to the study published April 11 in the BMJ.

These findings also challenge the view that tobacco taxes are harder on low-income people and suggest that higher tobacco taxes support United Nations' goals for poverty and universal health coverage, the study authors said in a journal news release.

If current trends continue without tax intervention, smoking will cause about 1 billion deaths worldwide this century, most in low- and middle-income countries, the researchers said.