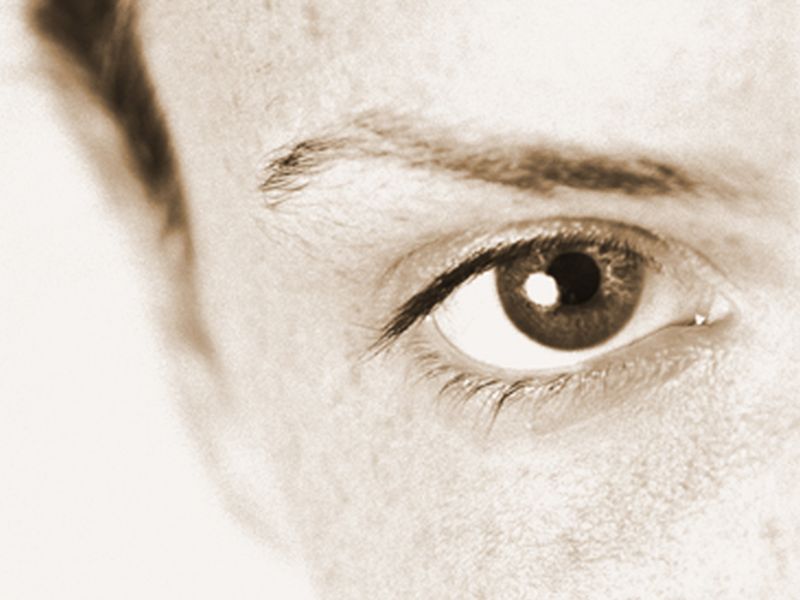 But there's a glimmer of hope for the one in every 100,000 people with the condition: Scientists report that gene therapy improved color vision in mice with the disease.

"The children who have this disorder are born with very poor visual acuity. They cannot see color. This is a very devastating disease," Wen-Tao Deng, assistant scientist in ophthalmology research, said in a university news release.

But in the new research, Deng's team used a harmless virus to transport human genes into mouse retinas with defective cones and no color vision.

Once there, the genes jumpstarted the production of certain proteins that helped regenerate cone cells responsible for cone function and the perception of color.

Within six weeks of the treatment, cone function appeared to be restored in up to 70 percent of the mice, and the benefit has continued for at least seven months, Deng's team reported.

"We functionally and structurally restored normal vision in the mice by restoring their cones," Deng said.

Further research is needed, but the findings showed that the gene therapy works and should be considered for human clinical trials, the researchers said.

Hurdles remain, however. Because people with blue cone monochromacy have never experienced full-color vision before, it's not clear how their brain's visual cortex would process the new stimuli. However, prior studies in monkeys born with an inability to "see" the color red suggest that the brain can adapt to new color, Deng's group said.

The study was published April 3 in the journal Molecular Vision.