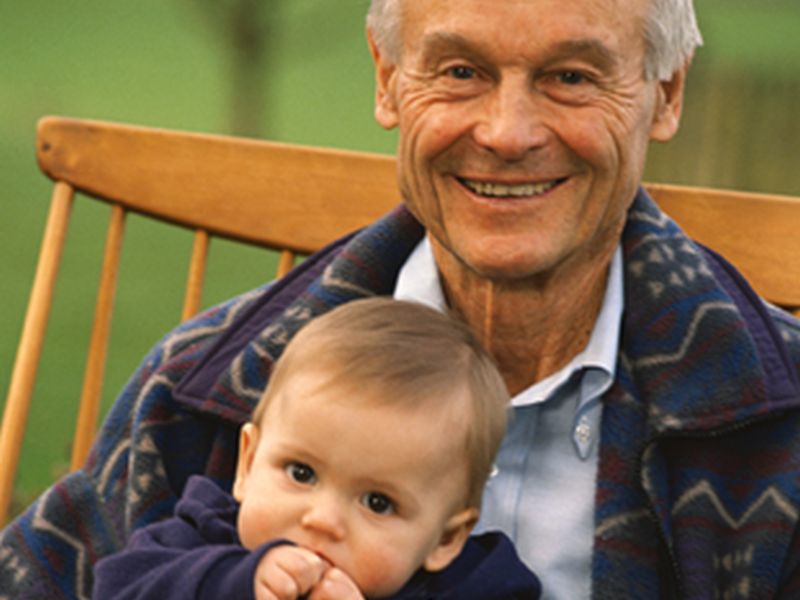 TUESDAY, April 3, 2018 (HealthDay News) -- Lots of older men may think that feeling better and maintaining muscle is simply a matter of taking in more protein.

But a new study suggests that -- for sedentary older men, at least -- that just isn't true.

"It's amazing how little evidence there is around how much protein we need in our diet, especially the value of high-protein intake," said study lead researcher Dr. Shalender Bhasin. He directs research in men's health for the division of aging and metabolism at Brigham and Women's Hospital in Boston.

"Despite a lack of evidence, experts continue to recommend high-protein intake for older men," Bhasin said in a hospital news release. "We wanted to test this rigorously and determine whether protein intake greater than the recommended dietary allowance is beneficial in increasing muscle mass, strength and well-being."

So, the new six-month study tracked outcomes for 78 men aged 65 and older.

The investigators found that those who consumed more protein than recommended levels did not have increases in lean body mass, muscle performance, physical function or other measures of well-being, compared to men with normal levels of dietary protein.

One nutritionist who wasn't involved in the study said the findings weren't surprising.

"In the world of nutrition, many people consider extra protein to be a sort of magic bullet -- whether it's for weight loss, increased muscle size, decreased fatigue or general physical function," said Stephanie Schiff. She is a nutritionist at Northwell Health's Huntington Hospital in Huntington, N.Y.

But Schiff pointed out that "when we take in extra protein at levels above what our bodies will use, some of the excess turns to fat," while other protein is excreted via the kidneys.

Too much protein in the diet might even be hazardous for people, especially those with already compromised kidney function, she added.

Schiff said that for men wanting to preserve or grow muscles, exercise is crucial.

"This study was designed to test lean muscle mass and protein intake, when in fact, muscle mass is preserved through resistance-training [weightlifting]," said Zarabi, who is bariatric program director at Lenox Hill Hospital in New York City.

"This study was also conducted on older men who did not change their exercise habits and were controlled for their physical activity," Zarabi added.

"Exercise and resistance-training is ultimately what builds lean muscle mass and you will in turn need adequate protein intake to support the new muscle you are building," Zarabi said.

The study appears in the April issue of the journal JAMA Internal Medicine.