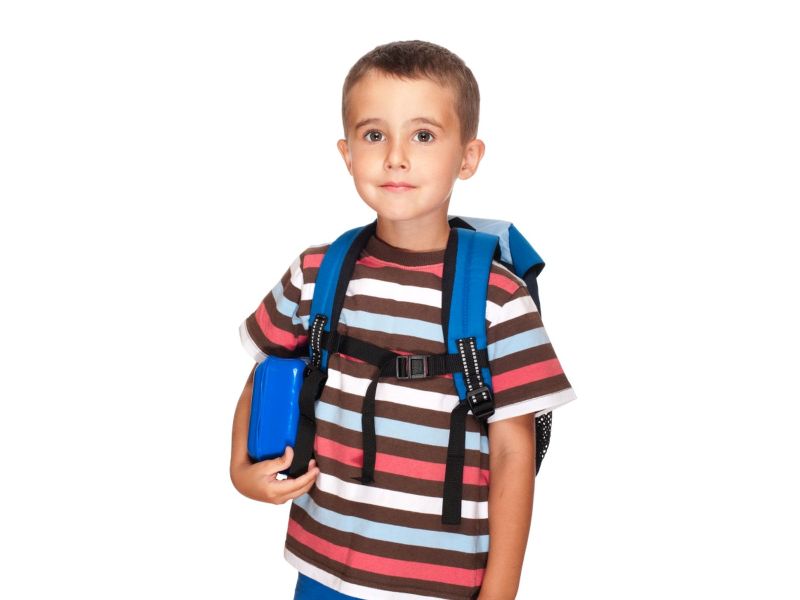 Along with conducting MRI brain scans, the researchers assessed the thinking skills and behavior of 90 children, ages 4 and 5.

The investigators found that those children with ADHD had significantly reduced volume in multiple regions of the cerebral cortex, including the frontal, temporal and parietal lobes.

Brain regions with the greatest ADHD-related reductions in volume included those critical for thinking, behavioral control and predictability of behavioral symptoms, the findings showed.

"These findings confirm what parents have known for a while -- even in very young children, ADHD is a real biological condition with pronounced physical and cognitive manifestations," study author E. Mark Mahone, a research scientist at the Kennedy Krieger Institute, in Baltimore, said in an institute news release.

Prior studies on brain development in children with ADHD have focused on school-aged youngsters, even though ADHD symptoms often appear early in the preschool years, the study team noted.

By identifying children with ADHD closer to the time symptoms begin, this study improves understanding of the brain mechanisms associated with the onset of the condition, Mahone's group said.

One ADHD specialist agreed that the study sheds new light on the condition.

Adesman stressed, however, that based solely on this study, parents shouldn't ask for CT or MRI scans on their children.

"This study will need to be replicated," he said. "Not only will future researchers need to look at whether these findings are similarly found in children with ADHD and other psychiatric conditions, but also whether there are gender differences, as well."

Mahone's team said they plan to follow a group of preschoolers into adolescence in an attempt to identify early biological signs that can help predict which children are most at risk for developing ADHD.

"Our hope is that by following these children from early on in life, we will be able to determine which early brain and behavioral signs are most associated with later difficulties. Or even better, which aspects of early development can predict better outcome and recovery from the condition," Mahone explained.

"By understanding the brains of children who grow into the disorder -- as well as those who grow out of it -- we can begin to implement targeted, preventative interventions in young children with the goal of reducing adverse outcomes or even reversing the course of this condition," he said.

Dr. Saidi Clemente is chief of developmental-behavioral pediatrics at Staten Island University Hospital in New York City. She agreed that the current research is in its early stages, but "perhaps further studies could lead to supporting diagnostic tests."

Clemente added that she would "also like to see studies comparing children with ADHD with children with autism spectrum disorder and ADHD. This is a common diagnoses combination and often challenging to treat."

The findings were published March 26 in the Journal of the International Neuropsychological Society.