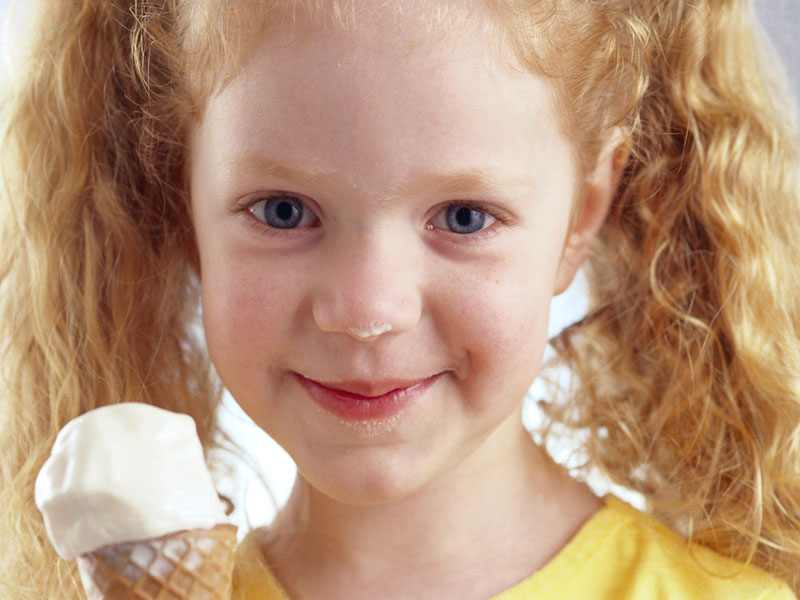 The secret, they say: adding extract from the banana plant.

"Our findings suggest that cellulose nanofibers extracted from banana waste could help improve ice cream in several ways," Robin Zuluaga Gallego said in a news release from the American Chemical Society. He's a researcher at Universidad Pontificia Bolivariana in Colombia.

"In particular, the fibers could lead to the development of a thicker and more palatable dessert, which would take longer to melt," he said. "As a result, this would allow for a more relaxing and enjoyable experience with the food, especially in warm weather."

The fibers could potentially replace some of the fats in ice cream as well, perhaps reducing calories, the researchers added.

The process developed by the researchers uses a fibrous extract from the stems of banana plants. Once bananas are harvested, the rest of the plant is considered waste.

The researchers ground up the banana stems and then extracted nanofibers described as thousands of times smaller than the width of a human hair.

The extract was then mixed into ice cream at varying concentrations.

Zuluaga Gallego and his team found that ice cream mixed with the banana extract was less sensitive to temperature change. It melted more slowly than traditional ice creams and also had a creamier texture, according to the researchers.

Their findings are scheduled for presentation Wednesday at an American Chemical Society meeting, in New Orleans. Research presented at meetings should be considered preliminary because it hasn't been scrutinized like research published in medical journals.