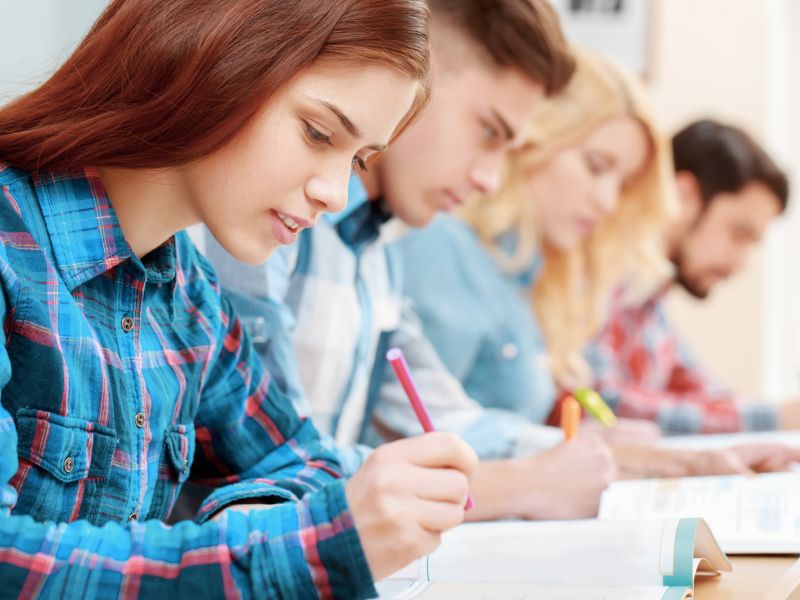 A new study reports that kids who sustained a severe traumatic brain injury around ages 3 to 7 are three and a half times more likely to develop attention deficit hyperactivity disorder by the time they enter middle school.

"Those kids had a risk of developing attention problems later on in their recovery," said lead researcher Megan Narad.

"By that point, I think a lot of people consider these kids recovered from their injury, but really there's a chance they could be developing some new problems later on," said Narad, a psychology fellow at Cincinnati Children's Hospital.

Prior research has shown that kids with severe head injuries are more likely to have attention problems following their injury. In fact, ADHD is the most common psychiatric disorder among children with a history of serious brain injury.

But up to now, the longest-term studies have only followed children for around two years. This study tracked 81 brain-injured kids an average of seven years, "when they're getting ready to go to middle school and are considered to have recovered from their injury," Narad said.

These young kids had not suffered simple concussions, which are the most common form of traumatic brain injury, Narad said. To be in the study, they had to have a brain injury more severe than a concussion, one that prompted at least one night spent in the hospital.

Researchers followed up with the youngsters to see if they developed symptoms of ADHD by the time they entered middle school. The investigators also compared them with a control group of 106 children who'd been hospitalized around the same time for an orthopedic injury.

Kids with ADHD display an ongoing pattern of inattention and/or hyperactivity that interferes with functioning and social relationships. They may also act impulsively. In the United States, it's estimated that 8 percent of children have ADHD, the researchers noted.

Out of the total 187 kids followed in this study, 48 -- more than one-quarter -- were diagnosed by researchers as having ADHD, the study said.

Children who had sustained the most severe traumatic brain injuries were 3.6 times more likely to develop ADHD, compared with the control group, results showed.

On the other hand, kids with mild or moderate brain injury did not differ significantly from the control group.

The study shows that doctors, parents and educators need to keep a close watch on kids who suffered a severe head injury early in childhood, even years after the injury, said Dr. Jamie Ullman, director of neurotrauma at North Shore University Hospital in Manhasset, N.Y.

It's not surprising that a severe brain injury could cause ADHD, said another specialist.

"The brain is a fragile and delicate organ," said Dr. Victor Fornari, director of child and adolescent psychiatry at Zucker Hillside Hospital in Glen Oaks, N.Y.

"With sufficient injury, the central nervous system, and the brain in particular, may not function as well as before," Fornari added.

But it's still not clear whether the ADHD is there from the time of the head injury or whether it develops over time, Narad said.

It could be that the injured preschoolers had not yet been put into a situation that would highlight their ADHD, Narad said. Middle school requires much more attention and greater organizational skills from kids.

Narad added that parents of kids playing contact sports should not necessarily draw any conclusions from this study.

"We know that concussion recovery is very different than the more severe brain injury recovery," Narad said. "There are some kids who experience a concussion who have some attention problems. Those can resolve, and sometimes they might persist for a little longer. But the risk as not as great as with these more severe injuries."