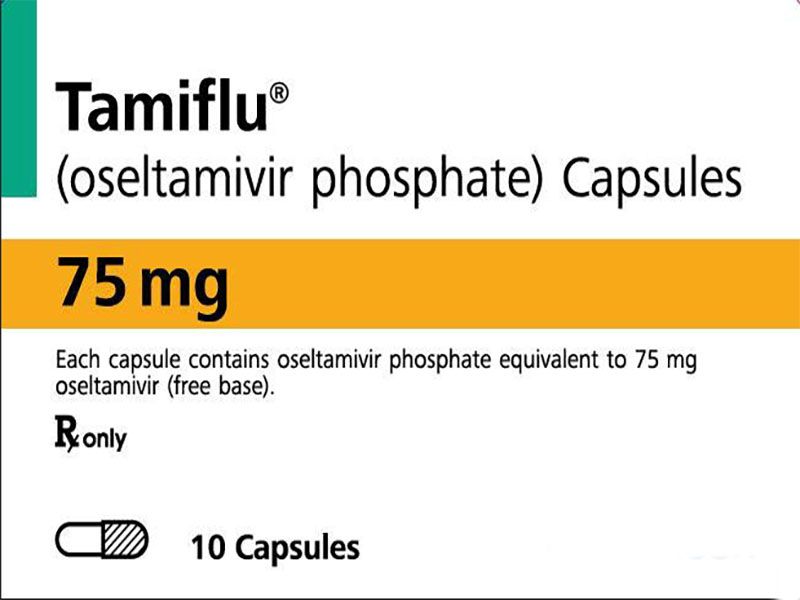 A new study suggests that Tamiflu (oseltamivir), the only commercially available prescription medicine approved to treat the flu, does not boost suicide risk among children and teens.

Since 2006, the U.S. Food and Drug Administration has required a warning on Tamiflu packaging that it may cause hallucinations and delirium in young patients and make them more apt to hurt themselves or take their own lives.

"FDA warnings and media reports are often not based on real data, however, and anecdotal effects may or may not be caused by the drug in question," said Dr. James Antoon, lead author of the study. It was funded by the U.S. National Institutes of Health.

For the study, Antoon and his University of Illinois at Chicago colleagues used a national database to identify about 21,000 young people aged 18 or younger who had attempted suicide during five flu seasons between 2009 and 2013. Of those, pharmacy records showed 251 had been given Tamiflu.

The question: Were the suicide attempts caused by Tamiflu or were they just coincidence?

While the findings "suggest that Tamiflu does not increase the risk of suicide in children or teenagers," Antoon said they do not erase all concerns about using it to treat young people.

He said "lingering questions" remain about reports of other neuropsychiatric side effects, including abnormal behavior, altered mental status, hallucinations and delirium.

Antoon, an assistant professor of clinical pediatrics, and his colleagues report their findings in the March/April issue of the Annals of Family Medicine.

Since its 1999 introduction, Tamiflu has become a popular pediatric medication. Between 2005 and 2011, about 40 percent of Tamiflu prescriptions were issued for kids aged 16 and younger.

No link between suicide risk and Tamiflu was found.

Antoon noted that Tamiflu does have other side effects, however, including vomiting, diarrhea and headache. But he said it definitely helps some patients, including the very young, the very ill, those with cancer and those with immune system problems.

"However, not every healthy child with the flu needs Tamiflu," he said. "Each prescription decision should be made weighing the benefits of treatment and risk of side effects of the medication."

That caution was seconded by Dr. David Katz, director of the Yale-Griffin Prevention Research Center in New Haven, Conn.

"In general, health policy should be driven by the 'precautionary principle,' and all medical decision-making, guided by the oath we take to 'first, do no harm'," he said.

At the same time, Katz said many factors can drive suicide, "and in an adolescent already so prone, an acute illness such as the flu might count among them." In other words, he said, the impetus behind suicide could be the illness, not the drug.

He said the new findings "convincingly" refute a link between Tamiflu and pediatric suicide risk.

"(So) the FDA should accordingly review the matter, and revise the cautions attached to the drug, so that young people with severe flu who may benefit from its use are not inappropriately denied access to it," he said.