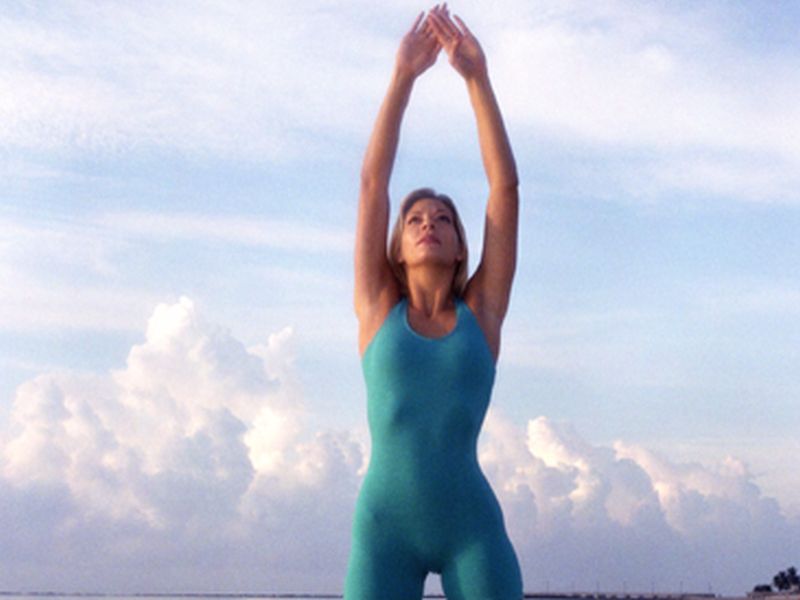 WEDNESDAY, March 14, 2018 (HealthDay News) -- You may spend a lot of time working out, but there's a fitness reward you might not expect: better memory in your senior years.

New research finds that being physically fit around age 50 lowers a woman's risk of developing memory-robbing dementia by almost 90 percent.

And for those physically fit women who do end up with dementia, they tend to get it much later in life -- about 10 years later than others.

"Keeping yourself fit -- by exercising and having a healthy diet -- may decrease your risk of getting dementia in old age. It will also make you feel better and will reduce your risk of other disorders, [such as heart problems]," said senior study author Dr. Ingmar Skoog. He's director of the Center for Ageing and Health at the University of Gothenburg in Sweden.

How does exercise help keep the brain healthy?

"High-fitness is good for your [blood] vessels. Vascular factors have been found to be related to dementia, including Alzheimer's disease," Skoog explained. He also said that high levels of physical fitness may have a direct effect on nerve cells in the brain.

James Hendrix, director of global science initiatives for the Alzheimer's Association, agreed that physical fitness is good for the blood vessels.

"We've talked for a while about the heart-head connection. If you've got good oxygenated blood, you'll have healthier organs, and the brain is an organ," Hendrix said.

During the next 44 years, the researchers tested the women for memory and thinking problems linked to dementia.

But the study wasn't designed to prove a cause-and-effect relationship. It can only show an association, according to Skoog.

What if someone comes late to exercise, beginning in their 50s or 60s? Could that still help their brain?

Skoog said he thinks it can, though he expects the effect would likely be smaller.

And, even if someone already has dementia, Hendrix said that exercise can be beneficial. "Alzheimer's disease isn't just a disease of memory. There's some good evidence that other symptoms, like agitation, can be better managed if someone's active. I know my own sleep is better when I'm exercising," he added.

If you're starting to exercise in middle or late life, Hendrix said it's a good idea to check in with your doctor first.

"But, in general, it's never too late or too early to start practicing good lifestyle approaches. And, when you try to pick an exercise to do, pick one you enjoy. Whatever exercise you'll continue to do is the best one for you," Hendrix said.

Findings from the study were published online March 14 in the journal Neurology.