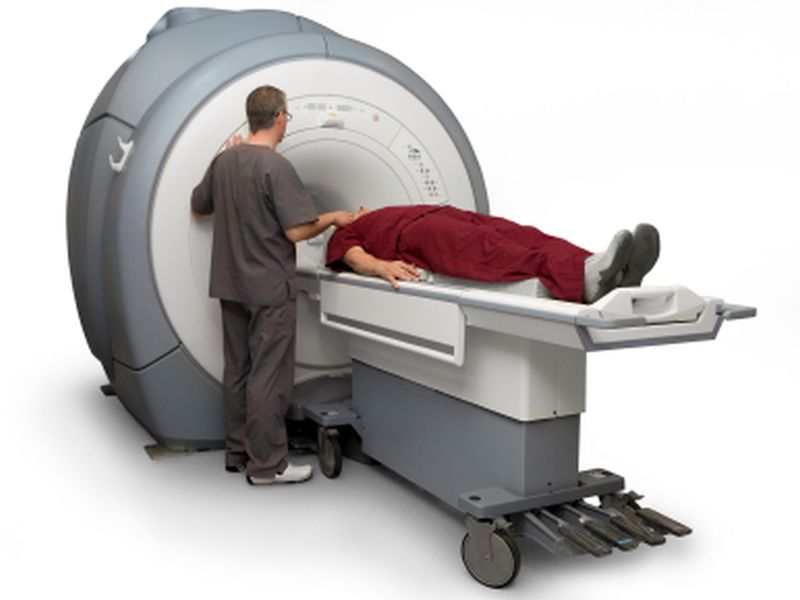 THURSDAY, Feb. 8, 2018 (HealthDay News) -- A long-feared shortage of a substance used in millions of medical imaging procedures each year in the United States appears to have been avoided, federal officials report.

The U.S. Food and Drug Administration announced today that it has approved a new technology to produce the country's own supply of the substance -- a radioisotope called Technetium-99m (Tc-99m). The newly approved technology is known as the RadioGenix System.

The radioisotope plays a crucial role in nuclear imaging studies for a wide range of uses, including cancer and cardiology. It's used in more than 80 percent of routine medical imaging procedures on about 50,000 Americans every day, according to the FDA.

The imaging agent has a limited shelf life, so a stable supply chain is critical, the FDA said.

Until now, however, "the production process for Tc-99m involved shipping enriched uranium out of the U.S. for irradiation," FDA Commissioner Dr. Scott Gottlieb said in an agency news release.

That's because all reactors that produced Tc-99m were in other countries, "creating a complicated, at times uncertain and potentially risky supply chain" that also was costly, he said.

"The system we've approved today will not only help save and improve the lives of patients, but will reduce the risk of drug shortages and strengthen our national security by creating a U.S.-based manufacturing capacity that is less vulnerable to supply disruptions," he said.

The newly approved RadioGenix System was created through collaboration between the federal government and industry.

A 2012 law had directed the Department of Energy to work with industry experts to produce the required substance in the United States and without the use of highly enriched uranium.