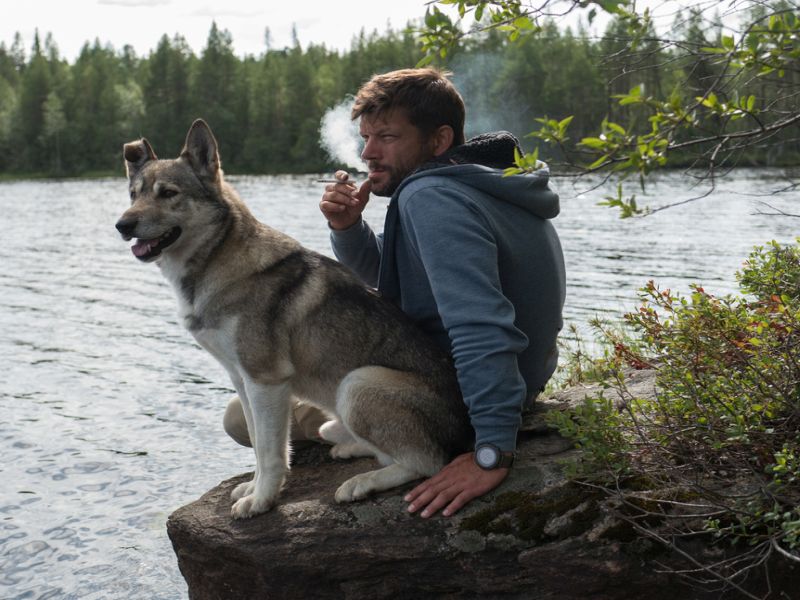 Data from 2010-2015 revealed that 21.6 percent of veterans reported current use (within the past 30 days) of cigarettes, 6.2 percent used cigars, 5.2 percent used smokeless tobacco, 3 percent used roll-your-own tobacco, and 1.5 percent used pipes, according to a new report from the U.S. Centers for Disease Control and Prevention.

Tobacco use was higher among veterans than non-veterans for males and females across all age groups, except for males 50 and older.

The findings appear in the Jan. 12 issue of the CDC's Morbidity and Mortality Weekly Report.

"These findings highlight the importance of further protecting the health of our military veterans," said Corinne Graffunder, director of the CDC's Office on Smoking and Health.

"We must redouble our efforts to help veterans quit and reduce the preventable suffering and premature death caused by tobacco use," she said in an agency news release.

More than one-third of active duty U.S. military personnel who smoke took up the habit after enlisting, so it's important to provide effective tobacco prevention programs for both current and former military members, according to the CDC.